Home » InsideLB » Neighborhood Group Teams Up With the City to Build a Safer, Cleaner Community 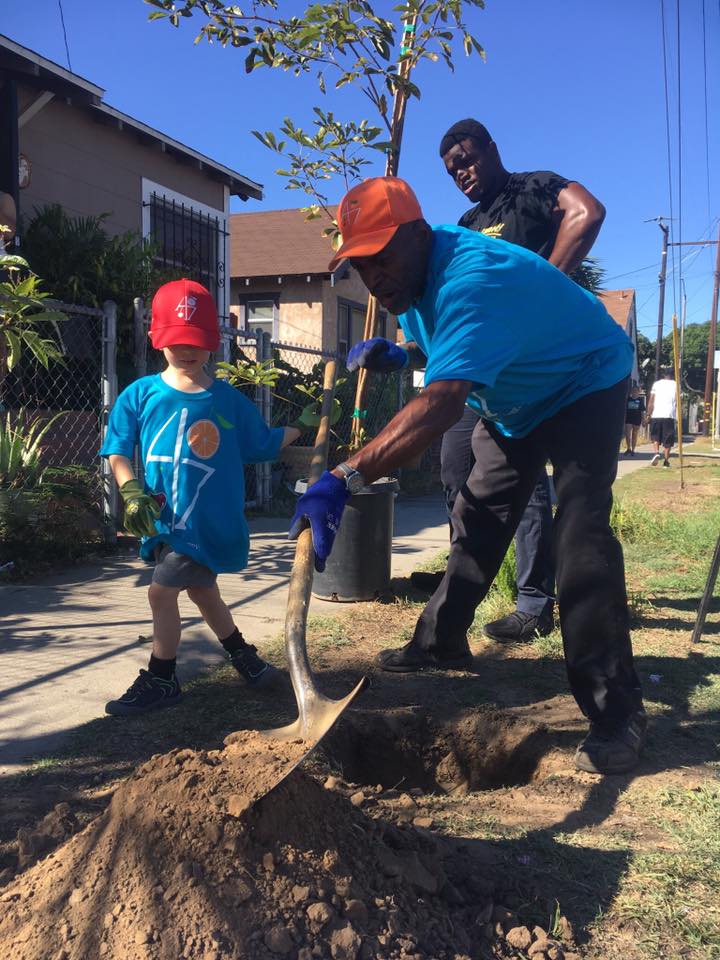 Neighborhood Group Teams Up With the City to Build a Safer, Cleaner Community

After a fatal shooting in 2011, residents and businesses owners united to create a safer, cleaner community. They started with the basics, like picking up trash along streets and alleyways.

“Simple things make the neighborhood deteriorate; if it looks like no one cares, there will be more crime in the neighborhood,” says Rocio Torres, an AOC7 board member and  graduate of the City’s Neighborhood Leadership Program (NLP). “Just cleaning up and keeping up with code enforcement—those two things made a huge difference, believe it or not.”

Today, the AOC7 consists of about 30 regular members, all of whom are committed to the mission of improving quality of life and enhancing public safety. With the support of many City agencies, the group has successfully checked off a long, varied list of accomplishments.

“I am so proud of all the hard work that AOC7 members have put in to make a difference in the community,” says Margaret Madden, the City’s Neighborhood Improvement Officer. “These residents have all rolled up their sleeves to help be part of the solution to many neighborhood concerns, and they are having great success.”

Torres says she and the other three board members frequent the City’s Neighborhood Resource Center to make flyers, receive translation assistance (for Spanish, Khmer, and Tagalog) and gain insight about various grant opportunities to supplement their projects. A few months ago, AOC7 members helped form “Friends of MacArthur Park” in partnership with the Long Beach Department of Parks, Recreation and Marine and other neighborhood associations, and is in the process of applying for an $8 million grant to renovate the park.

“Everything we learn from the Neighborhood Resource Center about grants, we have applied,” Torres says. “We want to make sure that it’s done correctly and that our community is involved because eventually it’s the neighborhood that’s going to use it.” 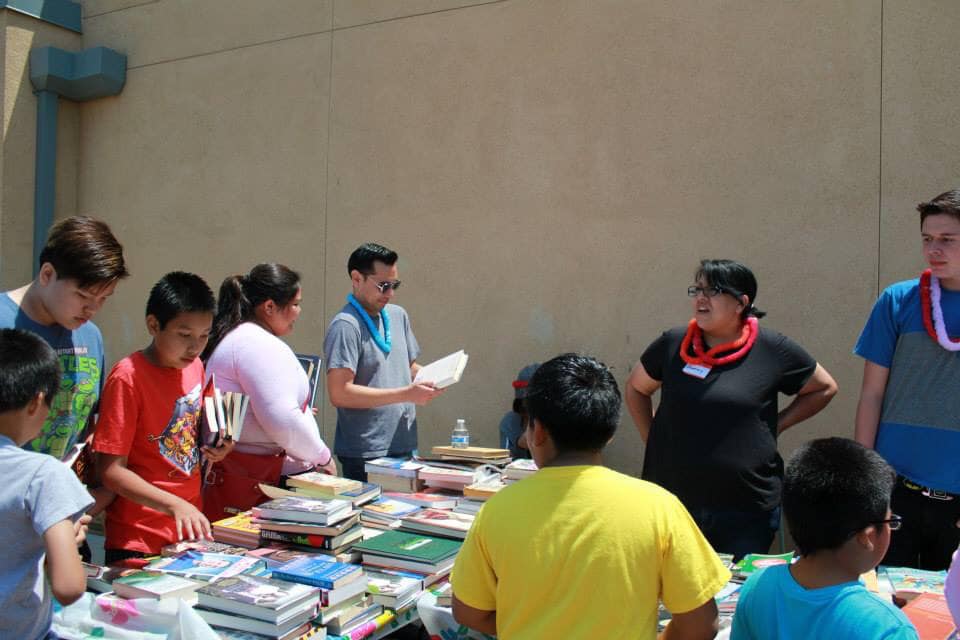 One of AOC7’s flagship projects is an annual book drive and literacy fair at MacArthur Park held in May. In the first year alone, the organization collected and sorted through 5,000 books. Now in its seventh year, AOC7 has distributed some 20,000 books to neighborhood kids.

The group’s hard work has not gone unnoticed: AOC7 is a finalist in this year’s “Neighborhood of the Year” contest hosted by the national nonprofit organization Neighborhoods, USA. Torres, a school counselor with many years teaching in Long Beach Unified School District elementary schools, says that at the end of the day, it’s all for creating a safer, better future for the neighborhood kids.

“I knew what my own children were getting, and my students weren’t getting the same thing,” she says. “How do I give them books? Let’s do the literacy fair. How do I give them safe streets? Let’s clean it. I know that if my students have trauma in the neighborhood, they’re going to go into the classrooms and will not be able to learn.”

“It always comes back to my students and what they need,” she continues. “Because I know that if they’re healthy—physically and mentally—they’ll be more productive members of society. That’s why I do it. It’s a lot of hours, but it’s totally worth it.”