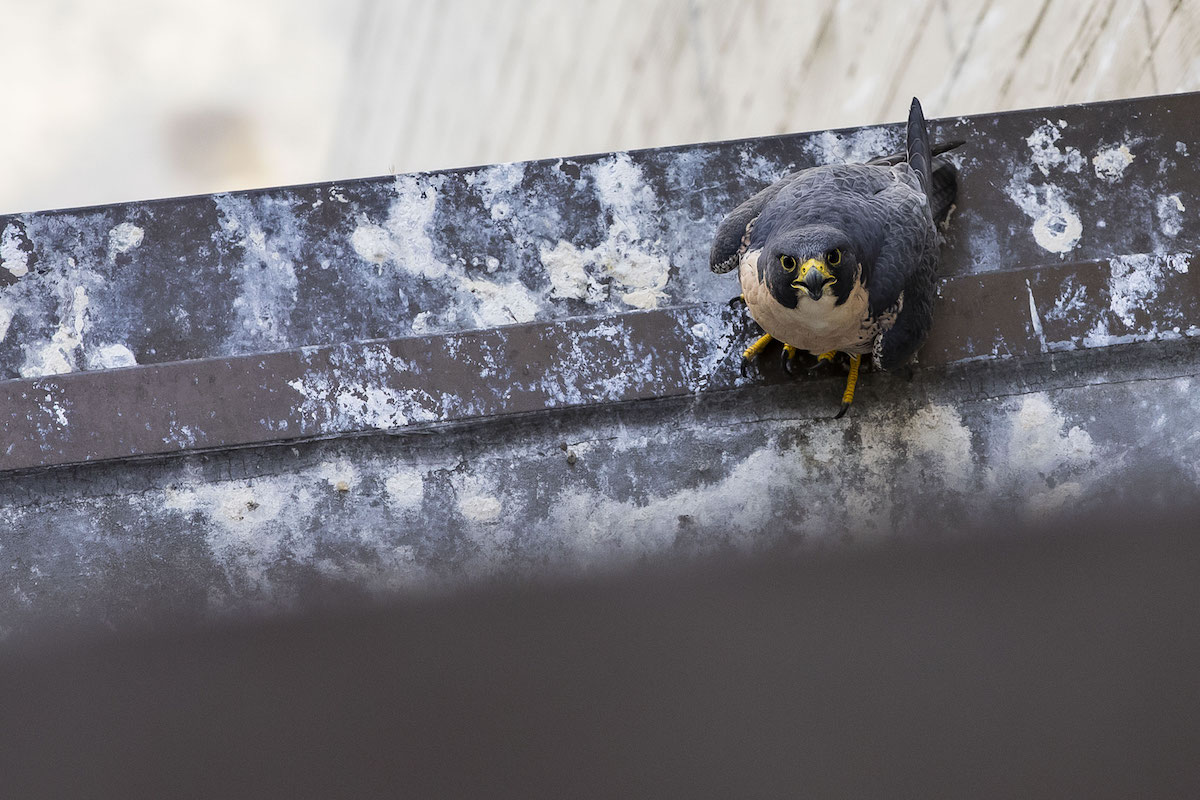 A few months ago, Scott Kinsey received one of the most unusual requests in his nearly 14 years as a planner for the City of Long Beach.

Atop the old 14-story City Hall building is a man-made nest box — about four square feet in size — that for decades has been a roosting site for peregrine falcons. The falcons have nested on the top of Long Beach City Hall for more than 25 years.

When they were on the brink of extinction the falcons found a new home at City Hall in 1988, according to City building facilities manager, Daniel De La Torre, who told the Press-Telegram how the falcons ended up in Long Beach.

Thanks to researchers from the University of California, Santa Cruz who helped recover the species by placing a nest box at the former City Hall, falcons began to reproduce creating a health 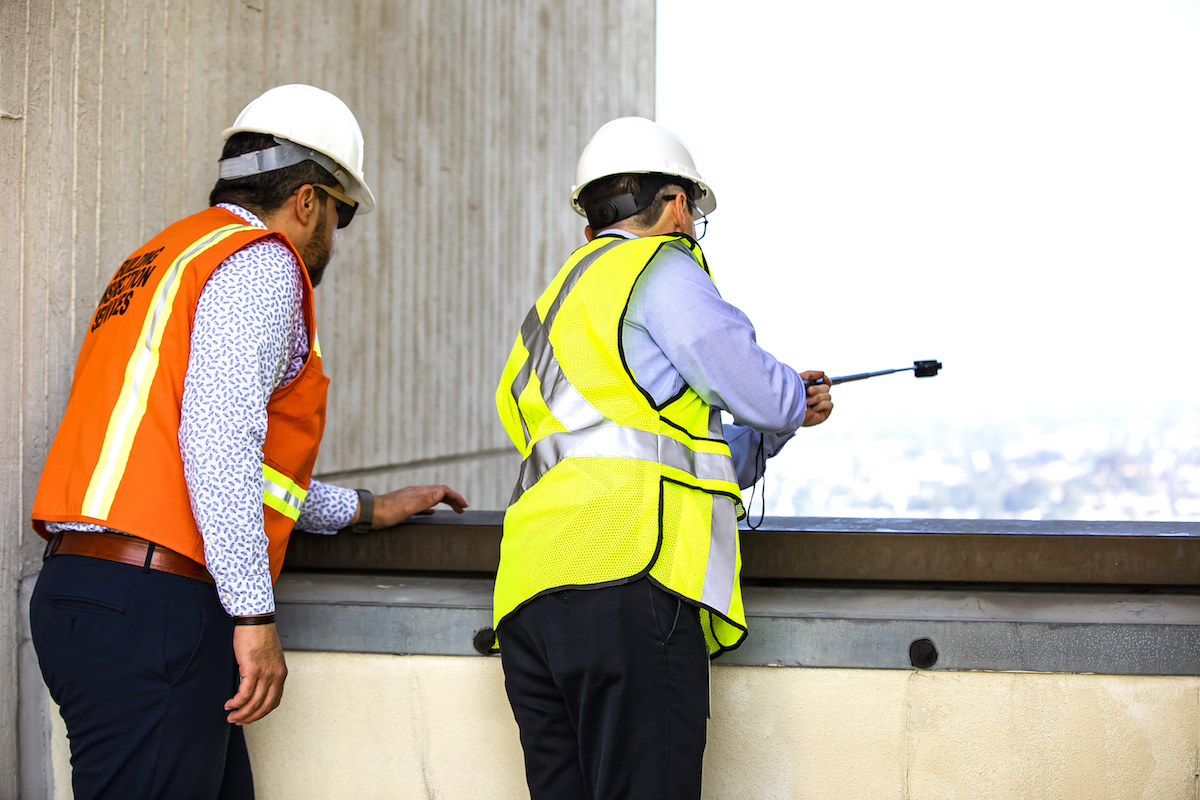 With the demolition of the former City Hall date approaching, Kinsey, with the assistance of fellow planner Jonathan Iniesta have been occupied with a pressing task at hand: to ensure the safety of the birds as well as their nest and eggs. The team enlisted a wildlife biologist to help conduct surveys on the nesting activity in an effort to abide by federal and state wildlife regulations in finding a new home for the falcons. A report, which will determine the future location of the nest, is in the works.

“I got involved because Planning is responsible for implementing all of the mitigation measures identified in the Environmental Impact Report for the Civic Center project, ranging from asbestos abatement, traffic control, general truck hauling routes to things like not harming our raptor species,” said Kinsey. “Special, unusual stuff like the falcons — that usually comes back to us in Planning."

Kinsey is one of roughly 30 planners working for Long Beach Development Services. Unsung heroes by the nature of the job, planners work tirelessly behind the scenes to improve the quality of life by overseeing the physical development and revitalization of the City. From conducting plan checks to issuing permits to overseeing construction, city planners make sure that all development — from single-family homes to the new city library — are in line with the community and environmental goals as well as local, state, and federal standards for safety and historic preservation.

Their hard work has not gone unnoticed. In June, the City of Long Beach received four prestigious awards from the American Planning Association in recognition of several noteworthy projects, including their restoration and oil consolidation efforts in the Los Cerritos Wetlands. Last year, the Southern California Association of Governments recognized the City for outstanding achievement in sustainability. Long Beach has also been recognized for its Bicycle Master Plan, Downtown and Transit-Oriented Development Pedestrian Master Plan and the Willow Springs Park Wetlands Restoration project.

“I feel really grateful and privileged to work for a city like Long Beach,” said Kinsey. “It’s very unique in the planning world — to work for such a big city that’s sort of compact and has a small town feel but you get to work on all these big city projects. We get the whole range of possible projects to work on — a lot of interesting day-to-day activities for a city planner.” 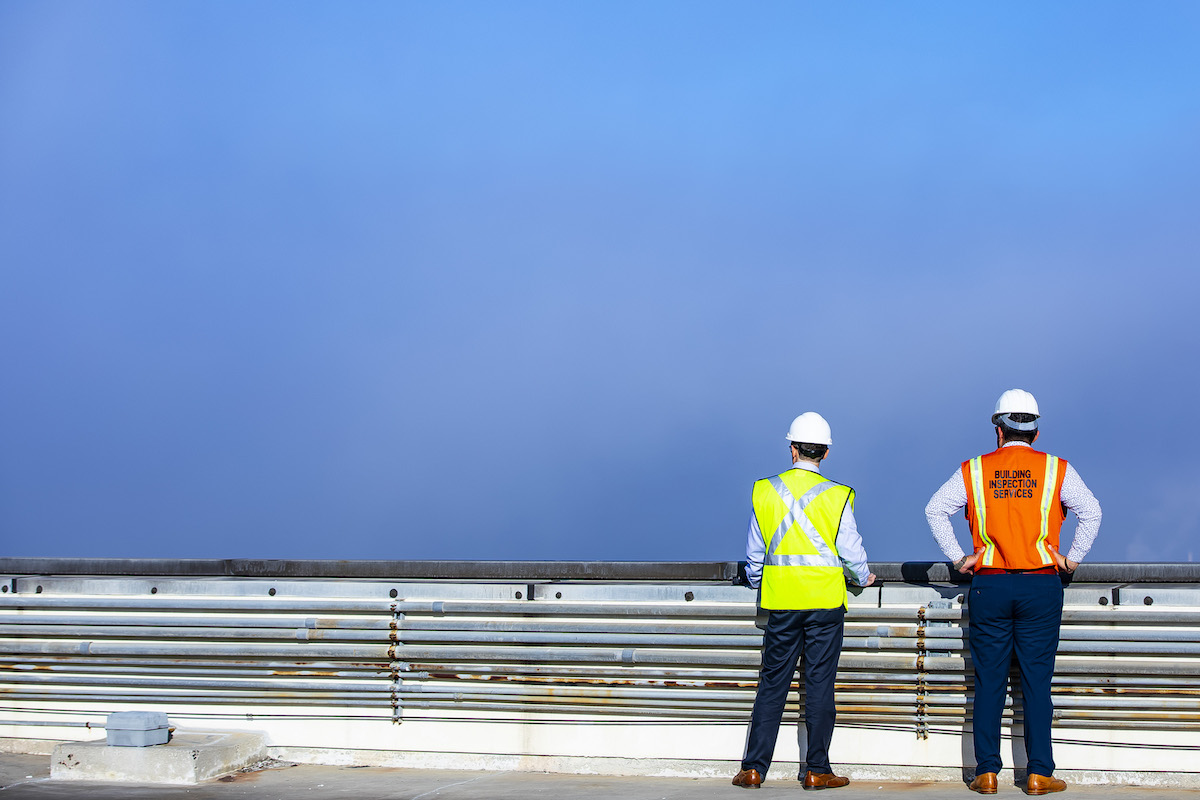 A year after graduating from California State University, Northridge, Kinsey landed a job as a junior planner in the City of Long Beach. Over the past 14 years, he’s climbed the ranks to become a senior planner for the City. Today, he oversees large-scale, high-profile development projects from concept to build, such as the new Billie Jean King Main Library, fire stations, various affordable housing units, the Belmont Pool and, of course, the new Civic Center.

Kinsey said one of his favorite projects to date was drafting a city ordinance to regulate the overpopulation of billboards across the City; he estimates there were roughly 450 billboards across the City, many of which were on surface streets, front yards, in front of apartment windows and other inappropriate places. Through a cap-and-trade system established by the ordinance, five new digital billboards went up and, in exchange, nearly 250 billboards were taken down. It was a six-year process, Kinsey explains.

“We strive to do the best we can for the residents of Long Beach and the stakeholders to deliver the best neighborhoods, streets, businesses and jobs by positively impacting the outcome of all this development,” said Kinsey. “That’s at the core of what we do — to make a positive impact for everyone in the community.”