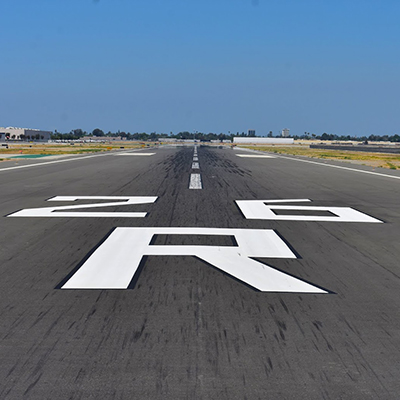 “This is a fairly rare event,” said Mayor Robert Garcia. “Aerial photographs confirmed the former runway designations were in place for at least 66 years. It may very well be the first time that Long Beach runways have been re-named since they were established.