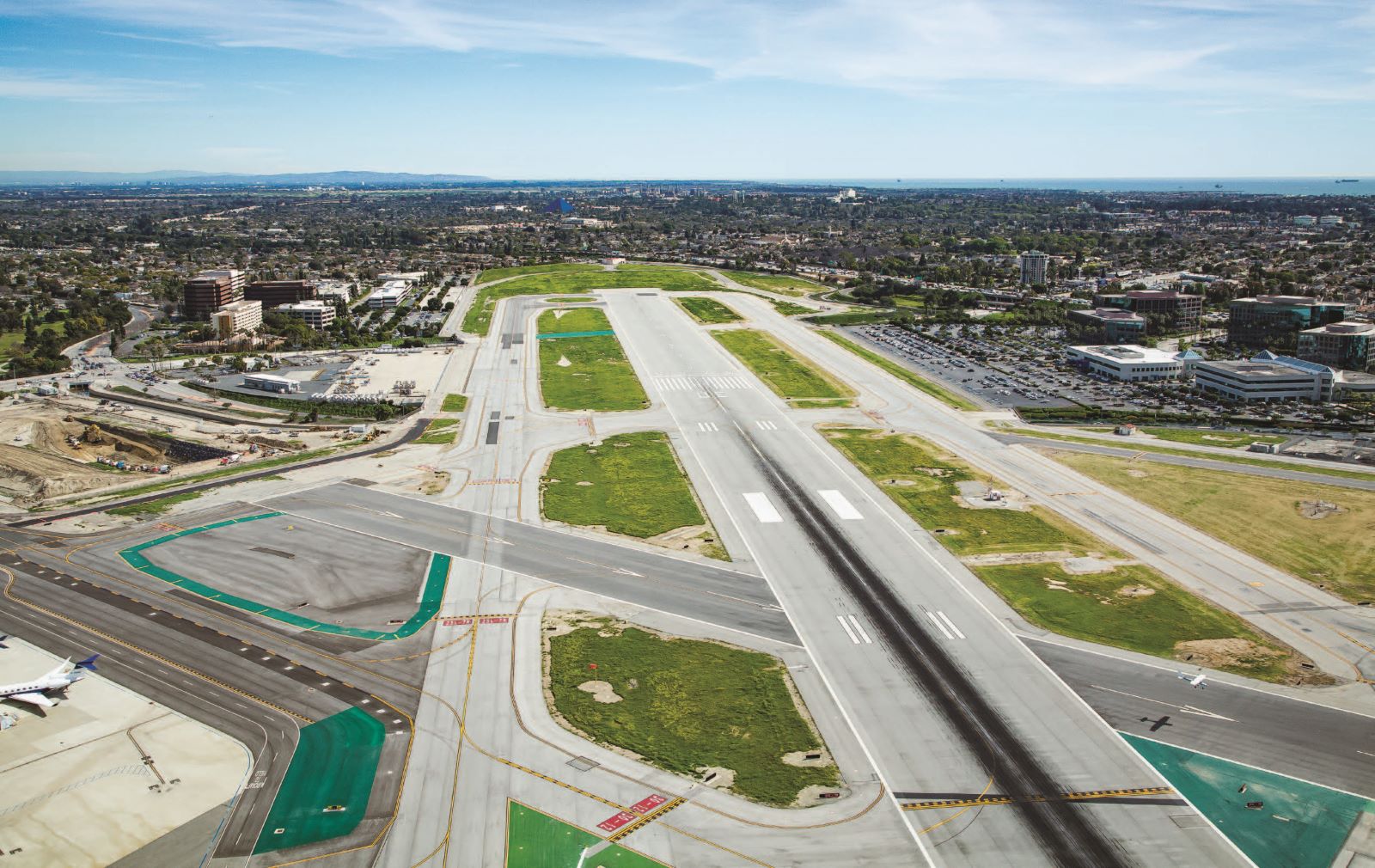 A recent economic impact report shows that the Long Beach Airport Aviation Complex (Complex) supports 46,000 jobs and generates $8.6 billion for the regional economy, confirming the importance of the Airport as an economic engine and its positive financial impact on the community. To recognize the important role the Airport plays in attracting economic vitality, the report measures the total economic impact of both the Airport and the broader Complex, which includes all business entities within a defined area north of the 405 freeway and south of Carson Street, bordered by Clark Avenue and Cherry Avenue. Most, but not all, of the property is owned by the City of Long Beach.

"Long Beach Airport has always been important to supporting a strong economy in the city,” said Mayor Robert Garcia. “This economic impact report makes it clear that it is also a substantial contributor to the region’s economy, supporting 46,000 jobs and generating $8.6 billion regionally.”

The report describes the direct impact from the Airport, its businesses and passengers’ spending, and subsequent multiplier effects on businesses that hire employees and purchase goods from other businesses and from employees who spend their earnings locally. Similarly, the entire Complex was analyzed. The Airport itself accounts for nearly $1.6 billion in economic impact and supports more than 10,000 jobs.

The Complex houses 441 businesses, a number that has grown significantly due to the development of Douglas Park and the Long Beach Exchange. Further development is expected now that the former Boeing manufacturing plant, located within the Complex, has sold for $200 million and is slated for development.

“This report shows what a tremendous economic benefit Long Beach Airport is to our local economy,” said Councilwoman Stacy Mungo, who represents the area. “With construction underway at the Airport and the ongoing development of Douglas Park and the Long Beach Exchange, we anticipate this impact to be even stronger in the future.”

This is the first time the study measured the impact of visitor spending on the local economy. Based on extensive passenger surveys, the average commercial passenger traveling from out of town spent $546 off-airport on accommodations, ground transportation, food, shopping and entertainment, while general aviation passengers spent an average of $335. Based on these numbers, this combined visitor spending supports about 5,800 jobs.

“We’re delighted that Long Beach Airport continues to be known for its ease and convenience, and also plays a major role in stimulating and supporting our community,” said Cynthia Guidry, Long Beach Airport Director. “The Airport is an important commercial travel hub that attracts enterprise and jobs.”

Long Beach Airport is a self-supporting enterprise of the City of Long Beach and does not receive local tax dollars. The economic activities arising from the operation of the Airport generate tax revenues that help fund local government services and public infrastructure. Estimates are based on the Airport’s total value-added impact – a measure of the Airport’s contribution to gross domestic product – and data on state and local government tax revenues. The report estimates that the Airport contributed $79 million from the provision and use of air transportation and a total of $615 million from the economic activity generated by the entire Complex. For more information, visit lgb.org/economicimpact.

The study, based on 2018 data, was conducted by Unison Consulting, a leading aviation consultancy firm that specializes in Airport finance and economics.