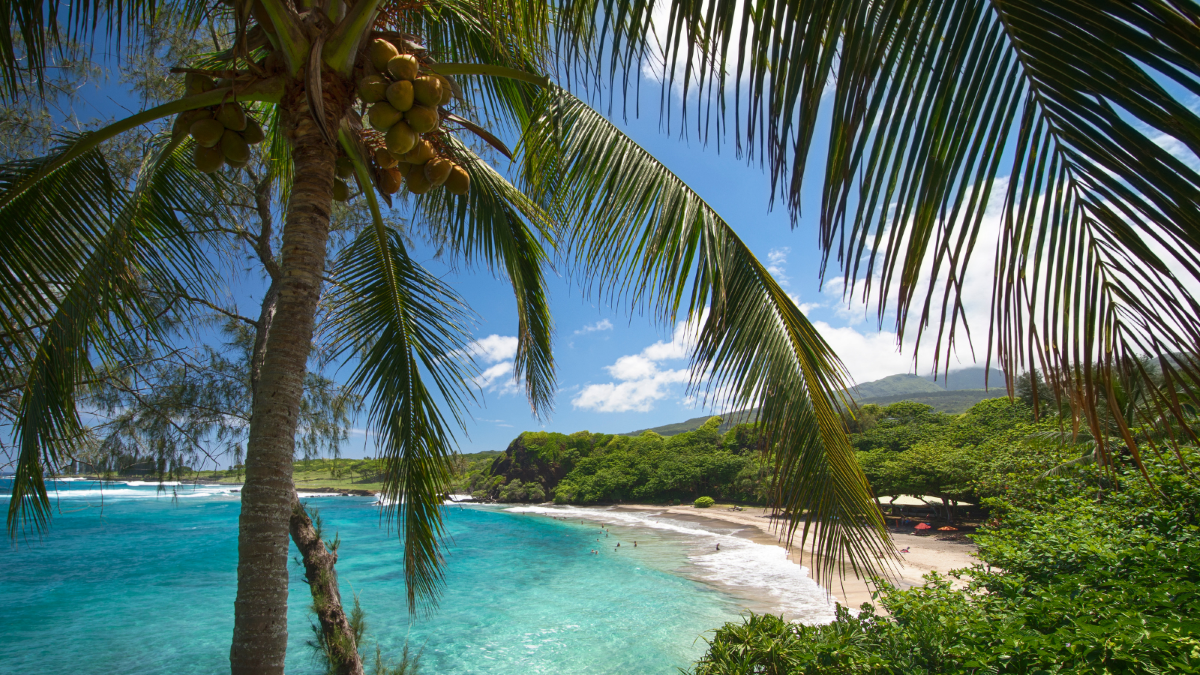 Contact:
Kate Kuykendall
Public Affairs Officer
Long Beach Airport
562.570.2679
Kate.Kuykendall@longbeach.gov
Long Beach, CA - Southwest Airlines announced today that it will launch daily, nonstop service from Long Beach Airport (LGB) to Maui, beginning in March. The news comes after Southwest saw strong interest in their recently announced flights from LGB to Honolulu, which will also start in March. Flights go on sale today at Southwest.com.
“It’s exciting to see our airport continue to grow in its role as a Southern California launch point for trips to the Hawaiian islands,” said Mayor Robert Garcia.
This is the seventh new destination announced by Southwest Airlines since the airline requested and received 17 additional flight slots in Sept. 2020, for a total of 34 flight slots at the noise-restricted airport. Southwest currently flies to 14 cities from LGB. A route map and full list of destinations is available at longbeach.gov/lgb/airlines-destinations.
“Long Beach Airport is known for its easygoing and resort-like travel experience, so we think there is no better place to begin a trip to the Hawaii,” said Long Beach Airport Director Cynthia Guidry. “We are delighted to offer even more options for our passengers.”
Southwest Airlines first began service from LGB in 2016 and is one of four air carriers offering a total of 53 daily flights. Flight slot utilization waivers are in effect due to the pandemic, resulting in reduced flight activity. Southwest will operate approximately 25 daily flights in March and the full slate of 34 daily flights starting in April.

“We’re pleased to offer the comfort, value and flexibility of Southwest Airlines to Hawaii from the LA Basin with time-saving nonstop service daily between Long Beach and both Honolulu and Maui beginning March 11,” said Southwest Airlines Executive Vice President & Chief Commercial Officer Andrew Watterson. “Southwest also is increasing service on popular existing routes by adding previously shared new nonstop access to our easy airport experiences in the mid-continent that mirror ease and convenience in Long Beach, such as Midway Airport in Chicago, Love Field in Dallas, Hobby Airport in Houston, and Lambert-St. Louis, ushering a new era of historic reach for Long Beach.”

The State of Hawai‘i currently exempts visitors and returning residents from quarantine if they obtain a negative pre-travel COVID-19 test result by an approved testing partner no more than 72 hours before their scheduled departure time. LGB recently announced a variety of testing options available on site and is in the process of adding a Hawaii-approved testing partner for Southwest passengers.

LGB has instituted a number of measures to enhance passenger safety, including physical distancing, new disinfecting protocols and a face covering requirement. Read more about these measures, and check out a video of what it’s like to fly through LGB with the current precautions.

Located near the border of Los Angeles and Orange Counties, LGB is close in proximity to numerous major attractions in Southern California.