The Long Beach Department of Health and Human Services (DHHS) successfully completed a three-day Community Assessment for Public Health Emergency Response (CASPER) that was conducted to measure residents’ knowledge of mosquito behavior, Zika, and how to protect against mosquito-borne illnesses. The innovative collaboration between Public Health and Vector Control makes this community assessment the first of its kind in the United States.

“We are taking a proactive stance to educate the community about Zika,” said Mayor Robert Garcia. “Our health team is working hard to ensure that as a city, we are knowledgeable and fully prepared for any possible transmission in the future.”

From July 20 to July 22, field teams conducted interviews at 197 households, from 30 randomly selected census blocks within Long Beach; and the Long Beach Vector Control Program conducted a mosquito assessment at each of the census blocks.

“The CASPER is a proactive approach that will help target the City’s mosquito and Zika education efforts moving forward,” said Dr. Anissa Davis, City Health Officer. “In the event of local transmission of Zika in Long Beach, this information will facilitate a more efficient and effective response to prevent the outbreak from spreading.” 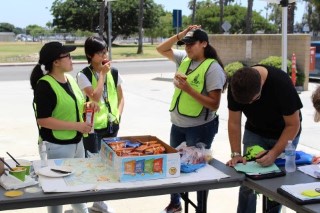 Approximately 80 personnel from DHHS, Long Beach Police and Fire Departments, the California Department of Public Health (CDPH), the Centers for Disease Control and Prevention (CDC), staff from neighboring health jurisdictions, and community volunteers were deployed during the event. 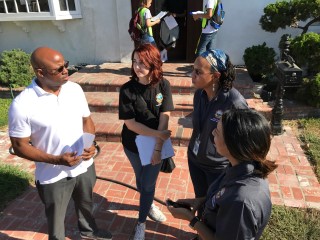 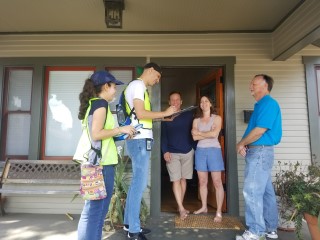 The Aedes aegypti mosquito, which has the potential to carry Zika virus, was first identified in two distinct areas of Long Beach in June 2017. Currently, the mosquitoes in Southern California do not carry Zika virus, but it is possible that they could become infected in the future. DHHS is taking measures to prepare for the possibility of local transmission.

About Long Beach Department of Health and Human Services
The mission of the Long Beach Department of Health and Human Services is to improve quality of life by promoting a safe and healthy community in which to live, work and play. Long Beach Health is one of only three city-run health departments in California, which allows for better engagement with residents, neighborhoods, businesses and community partners, and fosters a greater understanding of the City's strengths. For more information, visit us at www.longbeach.gov/health, "Like" us on Facebook and follow us on Twitter and Instagram.