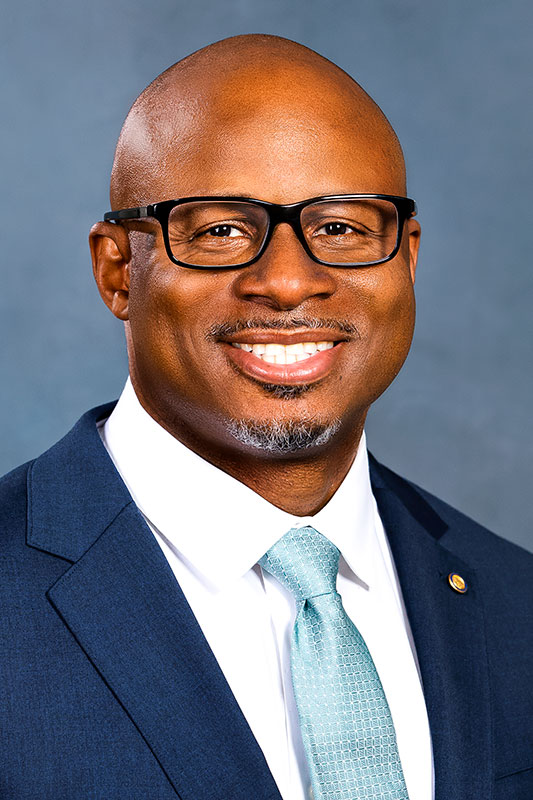 Councilmember Austin represents the Eighth District on the Long Beach City Council. First elected in 2012, he is currently serving his final Council term, set to conclude in 2024.

Councilmember Austin moved to Long Beach as an aerospace worker at McDonnell Douglas (now Boeing), where he worked for over a decade, while also studying organizational and public administration as a college student. He later began his public service career as a field representative for a State Senator.

A leader on transportation, economic development, air quality, housing, and sustainability, Councilmember Austin contributes to the Gateway Cities Council of Governments on behalf of Long Beach, working on initiatives like the I-710 Corridor Project, the Climate Action Planning Framework, and serving on the Committee for Homelessness. 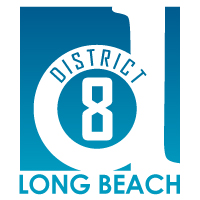 Online Community Meeting for Market Street Improvement Project
I invite you to join me for an online community meeting with our Public Works Department to share with you the current plans and construction schedule for Market Street, and you can ask questions.

Long Beach Disaster Relief Fund
Long Beach is experiencing an unprecedented challenge as we face the Covid-19 health crisis. This fund will support the most vulnerable in our community.
News Archive »

We send out our newsletter by email every week.  It can also be found on our Facebook page and on Twitter.

Sign up to stay up-to-date on what's happening in the Eighth District!

You will also receive our On the Council's Plate email on Mondays prior to Council Meeting Tuesdays.