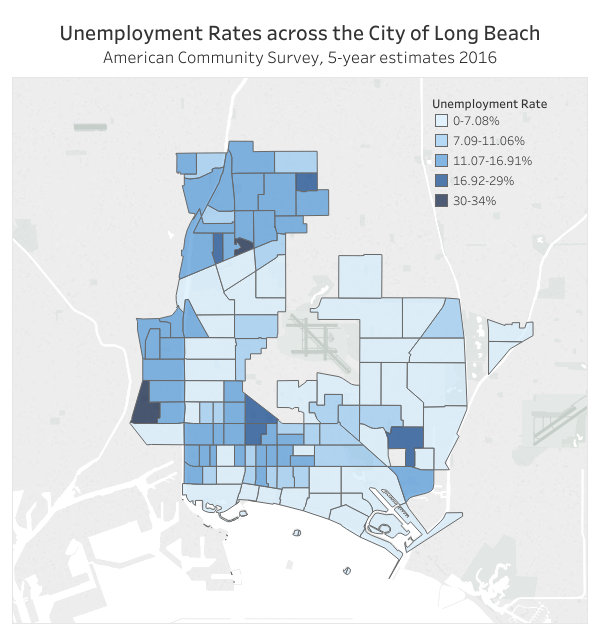 Addressing Employment Inequality in the City of Long Beach