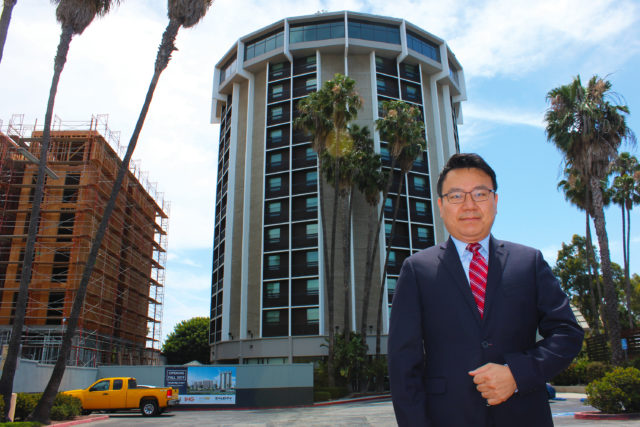 Long Beach has bestowed its business owners with many favorable circumstances: mild weather, a gateway to the Pacific Ocean and a large natural oil field underneath their feet, to name a few. But the city isn’t shielded from the perils of the global economy, and Long Beach’s legacy companies have seen the city through it all.

Farmers & Merchants Bank is one of the oldest among these legacy institutions. Founded in 1907, the bank experienced the Knickerbocker Crisis, a three-week financial crisis that ushered in a recession not unlike the one witnessed by current generations in 2008. In 1933, the Great Depression hit and – in an almost mythical test of character – Long Beach suffered a destructive 6.0 earthquake that same year. “My grandfather used to say: Long Beach didn’t suffer the Great Depression until the earthquake hit,” Farmers & Merchants President W. Henry Walker remembered. “It was so destructive that it just zapped all the reserves of the population.”