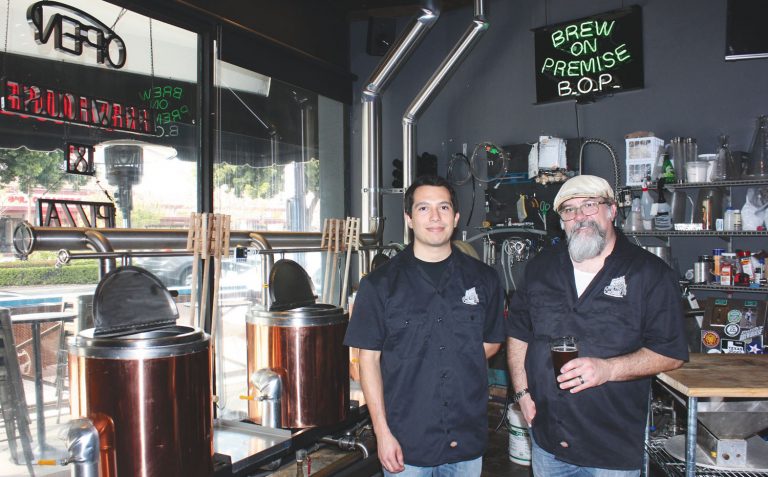 Long Beach is fast becoming a hot spot for craft breweries. The city’s business services bureau reports that there are at least 14 breweries currently operating within city limits, and more than half of them have opened since 2015. The date is no coincidence. That was the year the city council updated its zoning code to broaden the types of districts where breweries could locate. The update also simplified the permitting and licensing process, regulated hours of operation, and set standards for facility sizes and volume of production, according to Eric Romero, project manager for the Long Beach Economic Development Department.

City staff are working with brewery entrepreneurs to open their new businesses, whether that means helping Ambitious Ales in Bixby Knolls secure a $10,000 Kiva loan to construct a new patio or supporting the Clark Avenue’s Steady Brew Beer Company through the planning process.

“The city helped out in basically assisting us with everything, as opposed to putting up hurdles,” Steady Brew co-owner Aaron Henderson told the Business Journal.