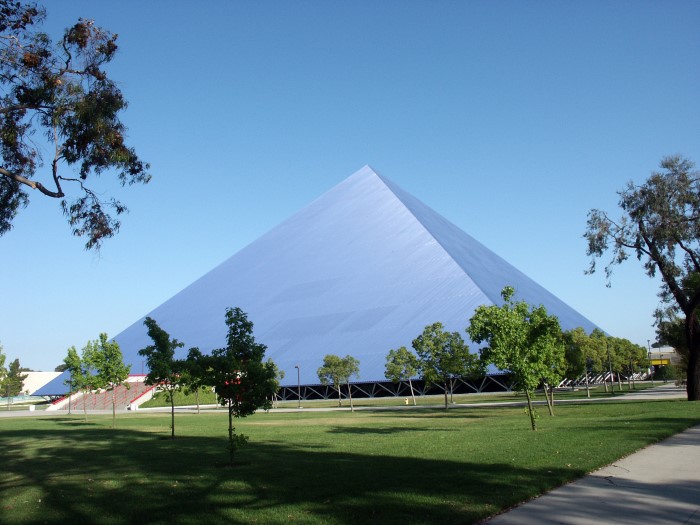 Cal State Long Beach has been ranked as one of the nation’s “best bargains” in education in a report released Monday by Money magazine.

The annual report compared 727 universities across the country for quality and affordability. Cal State Long Beach ranked No. 13 this year, up from 22 the previous year. The university ranked the highest compared with other Cal State University campuses.
To determine the rankings, Money analyzed student-to-teacher ratios, six-year graduation rates, affordability and outcomes for Pell Grant recipients.

Overall, Cal State Long Beach was lauded for its relatively low total tuition of $25,100 compared to graduates’ average early career earnings of $51,100 a year. Total tuition was $10,300 with financial aid, and students walk away with an average of $15,000 in debt.
Cal State Long Beach President Jane Close Conoley in a statement said the ranking is a “testament to the dedication of our entire academic and extended community.”