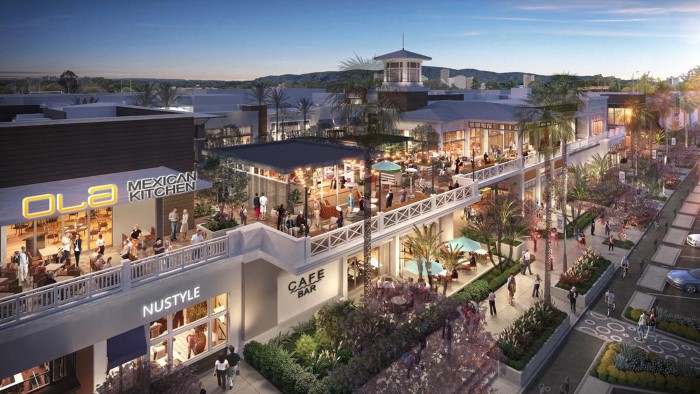 Long Beach has a slew of new shops and restaurants coming its way this fall — including the likes of Urban Outfitters, Shake Shack and Sephora — when the 11-acre 2nd & PCH project opens its doors.

On Monday, May 20, CenterCal Properties, the firm behind the new development, announced 19 tenants that will join the waterfront site. Barret Bradley, developer CenterCal's representative, said a 2nd & PCH grand opening is slated for the end of October.

The development will include a Chase Bank, HSBC Bank and AT&T store, according to the announcement. Retail shops will include Urban Outfitters, Free People and Linne’s Boutique.

Along with a 45,000-square-foot Whole Foods Market and Cafe, which CenterCal previously announced as the development’s flagship business, seven new dining options will also open there: