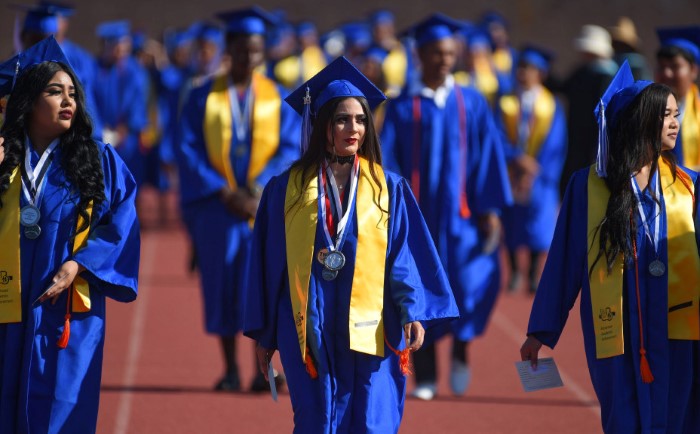 Thousands of graduates in Long Beach celebrated a successful year in 2018, with graduation rates up in all levels of education.

Cal State Long Beach, Long Beach City College and Long Beach Unified School District all reported an increase of graduation rates for its 2017-18 school year. And as students, educators and administrators can take a sigh of relief during the holiday breaks – with the exception of those in winter courses – there’s room for improvement in other areas, reports show.