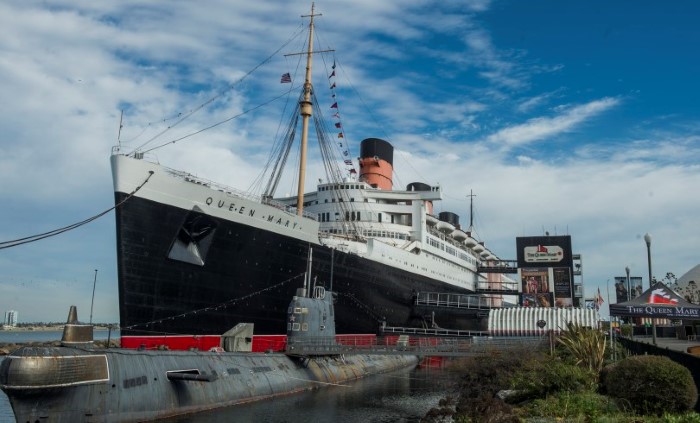 During its three decades at sea, the Queen Mary made 1,001 transatlantic crossings before it was permanently moored in Long Beach in 1967.

But there was no quiet, laid-back retirement ahead for the vessel.

Since its arrival more than 50 years ago, the ship has been a busy events venue and hotel, hosting dozens of concerts through the years as well as annual events such as Christmas-themed happenings and Dark Harbor during Halloween.

And now things have stepped up even more thanks to a year-old partnership with concert promoter Goldenvoice. The ship has sailed into another phase of its retirement, becoming a musical hot spot that held seven multi-act shows in 2018, attracting a new generation of fans to the 82-year-old ocean-liner.

“I think it’s been more successful than we imagined,” said Paul Billings, vice president and general manager of Goldenvoice.

“I think you would be hard pressed to find any location that has done seven mini-festivals anywhere,” he added.