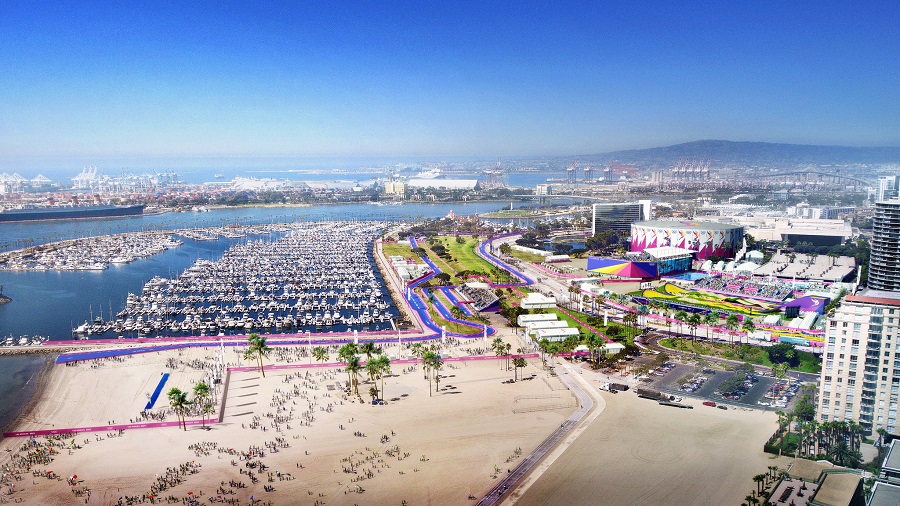 The 2028 Summer Olympics is Coming to Long Beach

The LA 2028 campaign tweeted this morning that the International Olympic Committee (IOC) has officially confirmed that Los Angeles will be the host city of the 2028 Olympic & Paralympic Games.