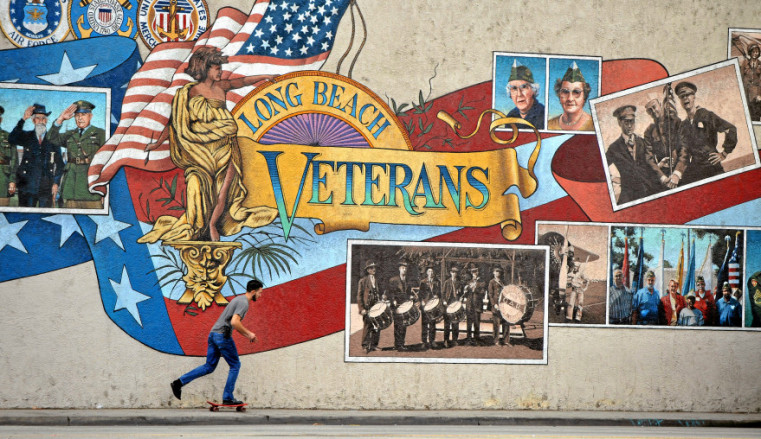 Long Beach has become the first California city to explicitly recognize businesses owned by veterans, people with disabilities and members of the LGBTQ community in its bidding process.

The City Council voted on Tuesday, April 23, to direct staff to reach out to those businesses and include them in Long Beach’s supplier and vendor databases, which will allow them to bid for city contracts.

The panel also instructed City Manager Pat West to come back to the council within six months with a report on the initiative’s progress.
Orlando, Baltimore, and Jersey City and Hoboken, both in New Jersey, all have programs in place to include businesses owned by LGBTQ community members in their bidding processes.

Councilwoman Lena Gonzalez said Long Beach can now be a pioneer in bringing the idea to California.
While Long Beach had already specifically included small businesses in its contracting process — as well as businesses owned by people who were socially or economically disadvantaged, minorities or women — Gonzalez said it was time to expand those opportunities to other important communities.