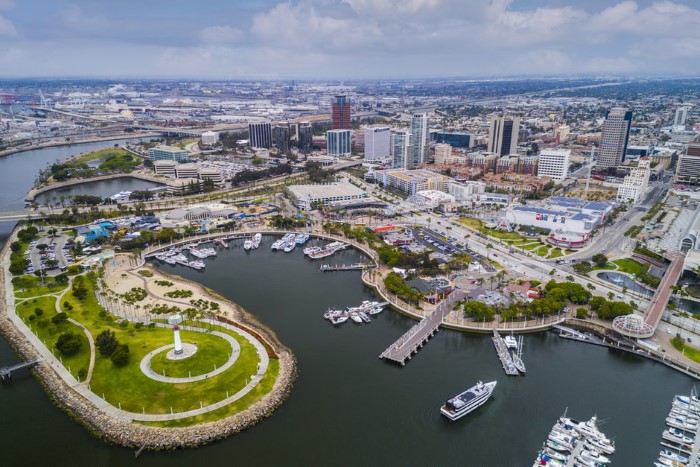 Long Beach, home to a thriving port and the state’s seventh-largest city, plans to enter the tech startup world in earnest this year.
The city of Long Beach, Cal State Long Beach’s (CSULB) Institute for Innovation & Entrepreneurship and investment company Sunstone Management will further formalize a public-private partnership and activate the Long Beach Accelerator, aimed at connecting fledgling tech companies to the resources, expertise and capital they need to mature. Among the takeaways from the plan, announced April 18 at the Regional Economic Forum:

One of three focus areas for CSULB’s Institute, formed in July 2017, is city partnerships. The Blueprint, its Director Wade Martin said, underscored “that you really create a stable and vibrant economy from the bottom up.” A strategy of courting large employers with incentives, he said, “generally does not pay off for the community.”