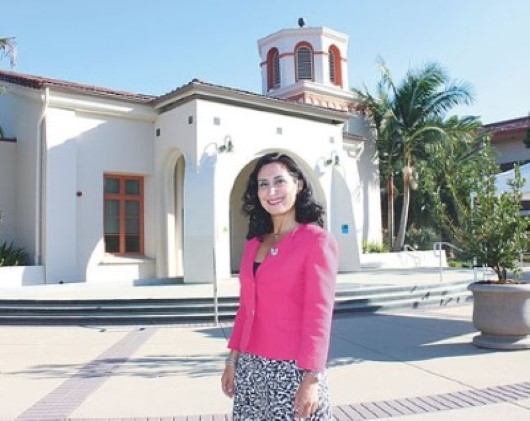 As previously reported, the Port of Long Beach has joined as an industry partner for Promise 2.0, and has been added to the current list of partners for the program, which are the City of Long Beach, the mayor’s office, LBUSD, LBCC, and CSULB.

The enhanced version of the College Promise will primarily provide local LBCC students an easier transfer to CSULB to complete their undergraduate degrees, according to a joint announcement from the program’s partners.