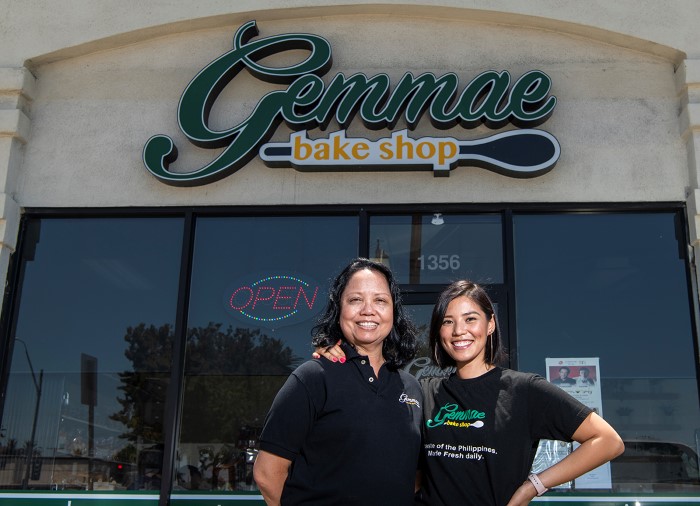 
Immigrants living in Long Beach were 18.5 percent more likely to be entrepreneurs than their U.S.-born counterparts in 2016 and helped create or preserve nearly 6,000 local manufacturing jobs, according to a report released Monday by New American Economy.

New Americans in Long Beach is part of a larger NAE Cities Index report that for the first time ever looked at how the country’s 100 largest cities welcome immigrants, with a focus on their demographics and economic contributions. New American Economy is a bipartisan organization advocating for federal, state and local immigration policies that focus on growing the economy.

“Long Beach is proud of our diverse community. The city’s Economic Development Blueprint and reports like this are steps we are actively taking to continue making our city a place for all,” Mayor Robert Garcia said in a statement.