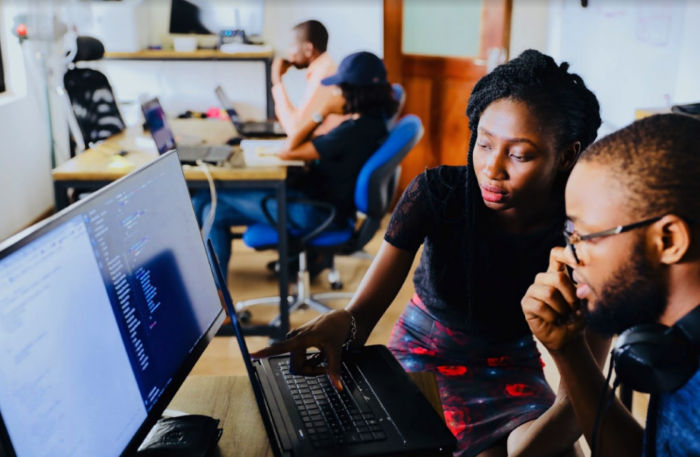 Nearly 70 percent of residents in Long Beach are black, Asian or Latino, and these residents are disproportionately poor compared to white residents. Recognizing that its long-term economic prosperity is closely tied to the prospects of its large minority and immigrant communities, the city has made economic inclusion a key priority. In 2017, Long Beach adopted a 10-year strategic plan to support entrepreneurs, create well-paying jobs and improve quality of life. As part of this vision, the city seeks to increase the number of women- and minority-owned businesses and strengthen investment in low-income commercial areas.

FUSE fellow Daniel Han is working with the city on one of the most pressing challenges facing its minority business owners: gaining access to capital. When small business owners seek capital, they are often directed to one of the big banks to apply for a loan. But that model doesn’t always work well for people who are immigrants, unbanked, English-language learners or new to entrepreneurship. “One of the standard big bank requirements that I’ve seen is that the business has to be at least two years old,” said Han. “But a lot of the small businesses that I’m working with, especially from underserved communities, have been around for less than a couple of years.”

Read more on Next City