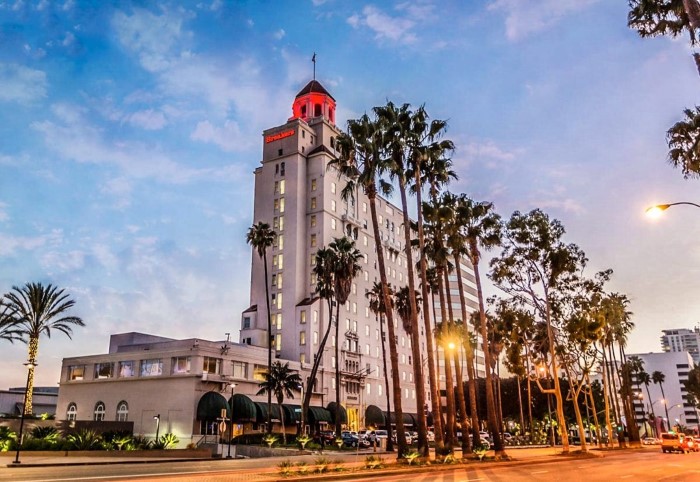 The City Council on Tuesday unanimously affirmed approval of renovations for the Breakers, giving a green light for the historic building’s transformation into a 185-room boutique hotel.

The project by community-investment partnership Pacific6 will restore the 14-story building on Ocean Boulevard back to its original use as a hotel. It will feature a jazz club, rooftop terrace, spa, swimming pool and other amenities that will serve both visitors and locals.

While the Planning Commission had already approved the project, the plan came back to the City Council for review on Tuesday following appeals from resident David Denevan, who expressed concern over preserving nearby Victory Park, and two labor union advocates who said they were worried about the environmental impact from noise and traffic.

Denevan, a landscaper for more than 50 years, said he’s not opposed to turning the Breakers into a four-star hotel, but he’s concerned about the loss of grassy public space in the city’s historic Victory Park, which stretches along Ocean Boulevard.