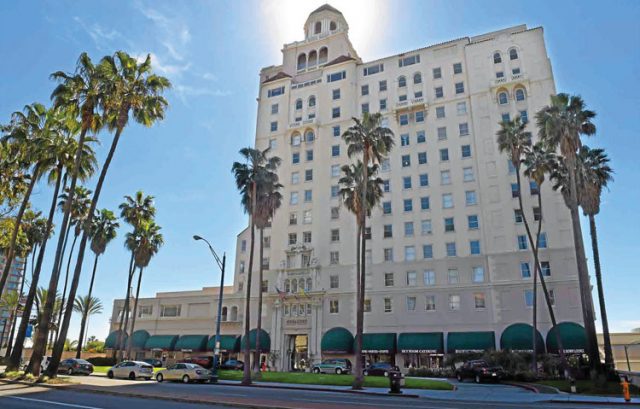 The Breakers Hotel To Be Reborn In 2020

Almost 100 years since it first opened its doors to downtown Long Beach, the historic Breakers building will soon be back in business as a hotel. Purchased in November 2017 by Pacific6, an investment group made up of six Long Beach entrepreneurs, the hotel is slated to open in 2020.

“It’s the quintessential Long Beach hotel,” John Molina, founding partner of Pacific6, told the Business Journal. The former chief financial officer of Molina Healthcare and son of its founder, C. David Molina, John Molina is a longtime city resident. In addition to serving on the Long Beach Community Foundation’s board, he also serves on the boards of the Long Beach Area Convention & Visitors Bureau and the Aquarium of the Pacific.

With Pacific6, Molina said, he and his fellow partners want to make investments in the city that are not only profitable but also offer a social return. “It’s got to benefit the community,” he explained.