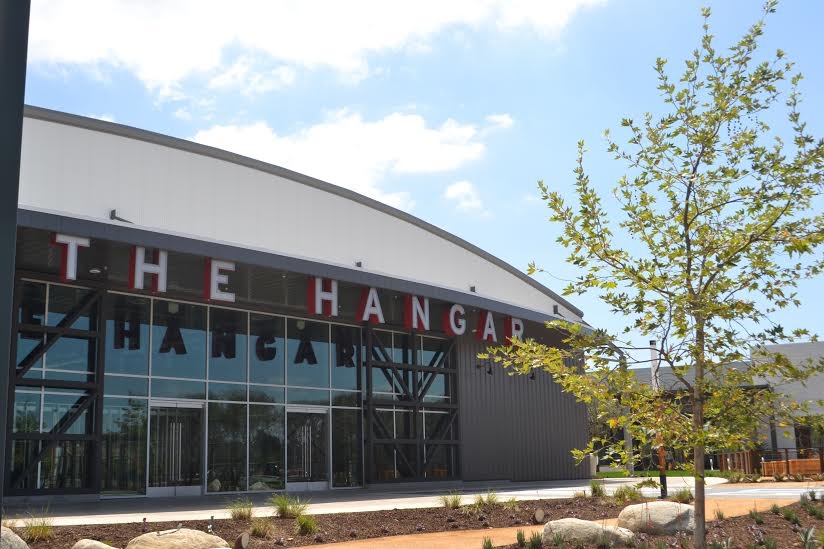 Turkish, Vietnamese, Mexican and Canadian Cuisine to Land at LBX Development this Year

The 266,000-square-foot retail space is situated on the southwest corner of Lakewood Boulevard and Carson Street within Douglas Park. LBX features three distinct zones, including McGowen’s Approach, considered LBX’s “main street”, a central plaza named The Landing and The Hangar.

Burnham-Ward Properties, the developers, owners and operators of LBX, today officially announced the most recent lineup of tenants (including some previously reported by the Post in this May article).

The tenants are set to open at The Hangar on a rolling basis beginning late summer/early fall 2018, according to the release. While only eight tenants have been announced, a total of 14 artisan, boutique eateries and retailers will open at this location.