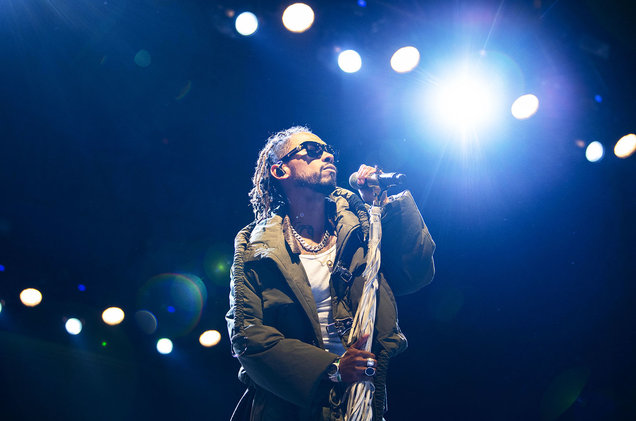 
The LA promoter is betting on smaller, genre-specific festivals on a site near the popular Queen Mary.

Planning to attend a music festival in Southern California this summer? Bring a towel and some sun block, because the region's live music scene has shifted back to the coastal waters of LA and Orange County.

In the OC, John Reese's SGE Entertainment has a half-dozen festivals planned from Dana Point to Huntington Beach, while LA's South Bay prepares to host BeachLife, the largest music festival west of the 405 freeway in more than a decade.

But it's Long Beach, the blue-collar beach town of half-a-million residents in South LA that has become SoCal's unofficial festival capital this summer. Since inking a deal with Urban Commons in late 2017, Southern California's biggest promoter Goldevoice has hosted eight festivals at an event space near the Queen Mary with five days of music over three festivals still to come his year, and more likely to soon be announced now that Coachella has wrapped.