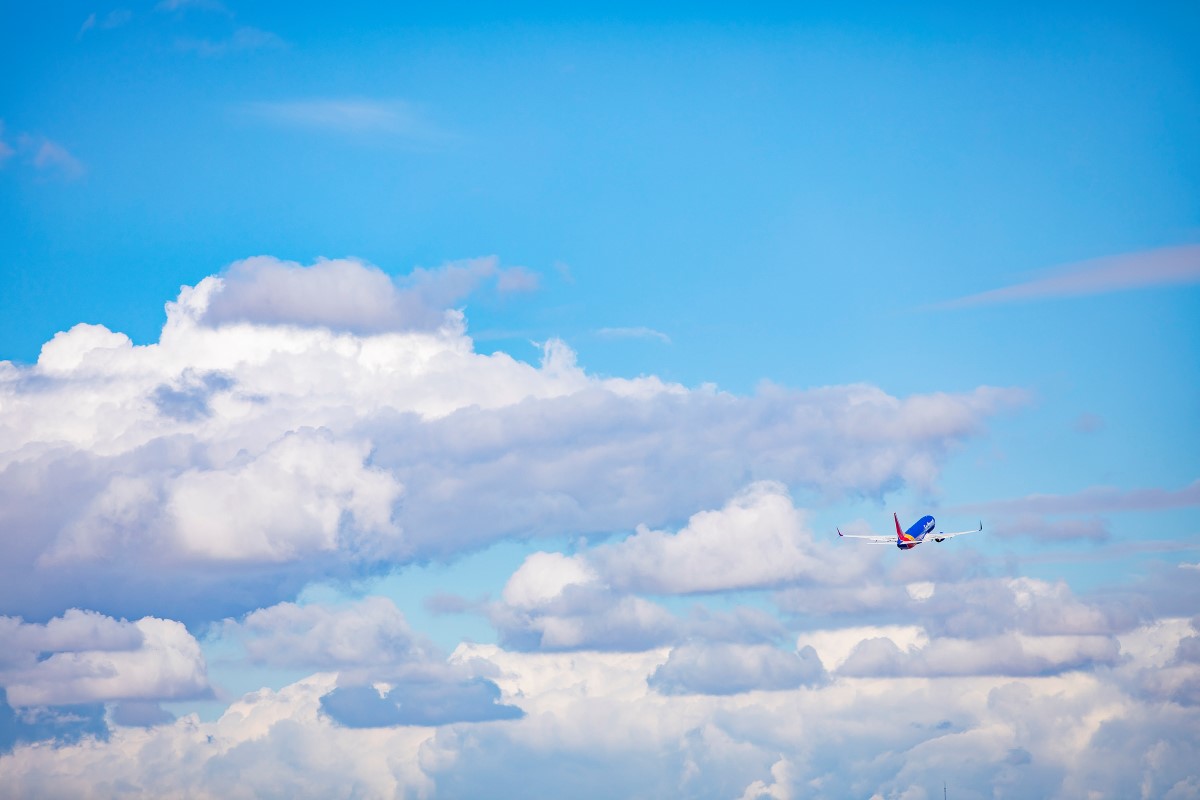 Long Beach, CA – Southwest Airlines has announced that it will launch daily nonstop flights from Long Beach Airport (LGB) to Missouri’s Kansas City International Airport (MCI) this spring, with the first flight set to depart on March 9. Tickets are available now at Southwest.com.

“Non-stop flights to and from Kansas City are a great addition to a growing list of destinations offered at our award-winning Long Beach Airport and through our partners at Southwest Airlines,” said Mayor Rex Richardson. “If you want one of the best travel experiences anywhere in the country, Long Beach brings it. We look forward to welcoming travelers from Missouri.”

The March launch for the new service is timed to coincide with the spring 2023 completion of a major $1.5 billion terminal renovation at Kansas City International Airport designed to modernize and streamline the passenger experience. The transformational project in the Heart of America is the largest single infrastructure project in that city’s history.

Southwest first began service from LGB in 2016. The Dallas-based airline has continued to increase its presence at LGB since then, recently adding flights to New Orleans and Orlando—as well as this new route to Kansas City.

About Long Beach Airport
Founded in 1923, Long Beach Airport (LGB) is the oldest airport in California. Among its many awards, LGB was named one of the 2022 Top Ten airports in the country by readers of Condé Nast Traveler magazine. LGB offers non-stop service to several U.S. cities while supporting a healthy general aviation community with more than 300,000 annual operations. The Airport is also a source of substantial economic activity and employment, with the LGB Aviation Complex generating $8.6 billion in economic impact and supporting 46,000 jobs. LGB is a self-supporting enterprise of the City of Long Beach and does not receive local tax dollars. The Airport prides itself in preserving its esteemed historic legacy and maintaining a safe, sustainable, and environmentally responsible operation. Follow us on Facebook, Instagram and Twitter @LGBAirport.