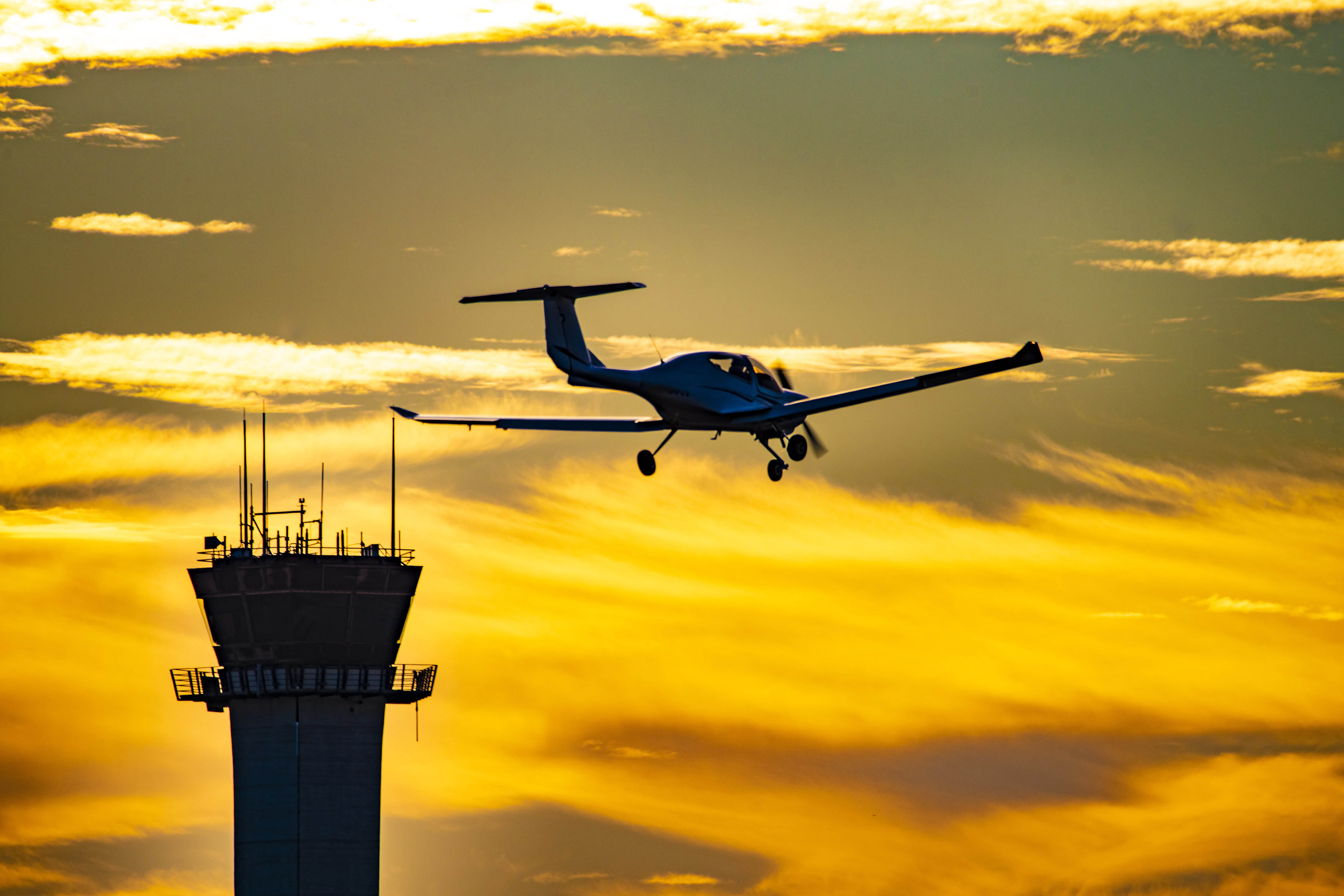 “We’re grateful to the LBAA and participating flight schools for committing to voluntarily reduce overnight activity while our airport undergoes improvements,” said Mayor Robert Garcia. “I’m proud to have the support of our aviation partners as we continue to make LGB an even better community airport.”

LBAA is a nonprofit organization representing LGB tenant members. LBAA’s voluntary program asks flight schools to cease pattern work, which consists of low altitude practice circuits close to the airport, after 9:59 p.m. on evenings when there is nighttime construction work that closes Runway 12-30, the primary runway. The Federal Aviation Administration (FAA) requires night training in order to earn and maintain a pilot’s license.

LGB operates 24 hours per day, although commercial flights may only schedule service between the hours of 7 a.m. and 10 p.m. The airport has one of the strictest noise ordinances in the nation.

“LGB is a vibrant airport that plays a vital role in general aviation and flight training,” said LBAA President Curt Castagna. “Our flight training operators and other experienced general aviation users — most of whom are Long Beach residents — came together to develop these voluntary guidelines to help ensure we’re being good neighbors while the airport makes these necessary safety upgrades to the airfield.”

Currently, LGB is reconstructing its primary taxiway for departing commercial aircraft, Taxiway L, and the nighttime closure of the primary runway is expected to continue through November. Additional nighttime closures are expected to begin in the spring of 2023 when the airport will begin the Runway 12-30 Electrical Improvements Project, which will replace more than 500 incandescent lighting fixtures with light emitting diodes (LEDs) for improved safety and sustainability. LBAA will re-implement the voluntary program during nighttime closures associated with that project, as well.

“We are grateful to the flight schools and general aviation community for coming together while we make these necessary improvements on the airfield,” said Long Beach Airport Director Cynthia Guidry. “Several flight schools started implementing this voluntary action late summer, and we’re already seeing a substantial decrease in these operations after 10 p.m.”

In addition to the guidance about ceasing pattern work after 9:59 p.m., LBAA also provided “How to Fly a Friendly Pattern at LGB” best practices to LGB-based flight schools, master tenants and operators. Recommendations include using the full length of the runway, full power on departure and techniques for achieving maximum altitude.

LGB encompasses 1,166 acres and has three runways. It is unique among municipal airports for its diverse portfolio of Class A office buildings, retail, industrial facilities, a hotel and a municipal golf course.

About Long Beach Airport
Founded in 1923, Long Beach Airport (LGB) is the oldest airport in California. Among its many awards, LGB was named a Top 10 airport in the 2020 USA Today 10Best Readers' Choice travel award contest for Best Small Airport. LGB offers non-stop service to several U.S. cities while supporting a healthy general aviation community with more than 300,000 annual operations. The Airport is also a source of substantial economic activity and employment, with the LGB Aviation Complex generating $8.6 billion in economic impact and supporting 46,000 jobs. LGB is a self-supporting enterprise of the City of Long Beach and does not receive local tax dollars. The Airport prides itself in preserving its esteemed historic legacy and maintaining a safe, sustainable, and environmentally responsible operation. Follow us on Facebook, Instagram and Twitter @LGBAirport.