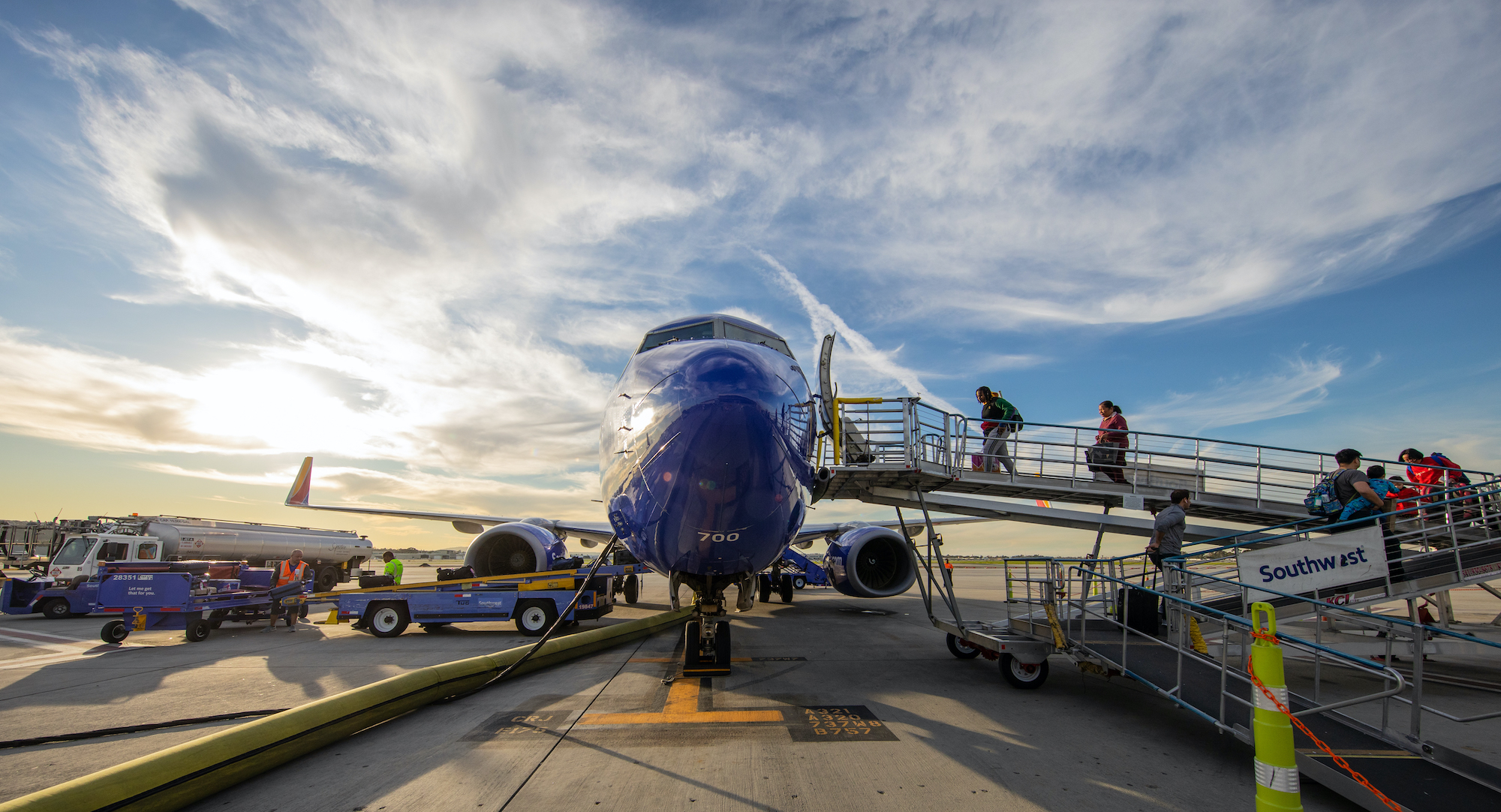 “Our award-winning Long Beach Airport and our partners at Southwest Airlines are continuing to connect more travelers to our city and to new destinations,” said Mayor Robert Garcia. “LGB offers one of the best travel experiences anywhere in the country and these additional destinations only enhance that.”

Southwest’s flights to Florida—utilizing the airline’s Boeing 737 fleet—will depart LGB on Saturdays on a seasonal basis. Flights to Chicago, already offered daily, will now be offered twice daily on weekdays.

In addition to the new flights offered starting July 11, 2023, Southwest offers daily service throughout the year between Long Beach and cities nationwide such as Orlando and Chicago through the airline’s point-to-point network.

“We welcome Southwest adding more Chicago flights and coast-to-coast options for LGB travelers,” said Airport Director Cynthia Guidry. “And with LGB’s proximity to Disneyland, and MCO’s location near Walt Disney World, one could say these new flights are building a bridge between the two happiest places on earth.”

Southwest Airlines first began service from LGB in 2016 and has continued to increase its presence at the Airport since then. Including Orlando, and previously announced service to New Orleans starting in January, the Dallas-based airline will fly nonstop to 17 U.S. cities from LGB.

Of the 53 daily flight slots currently held at Long Beach’s noise-controlled airport, Southwest currently holds a majority, with a total of 40. In addition to Southwest’s flight slots, Delta Air Lines holds seven, American Airlines holds three, and Hawaiian Airlines has two, with nonstop service to 18 destinations across the nation, including Hawaii. UPS also has one flight slot.