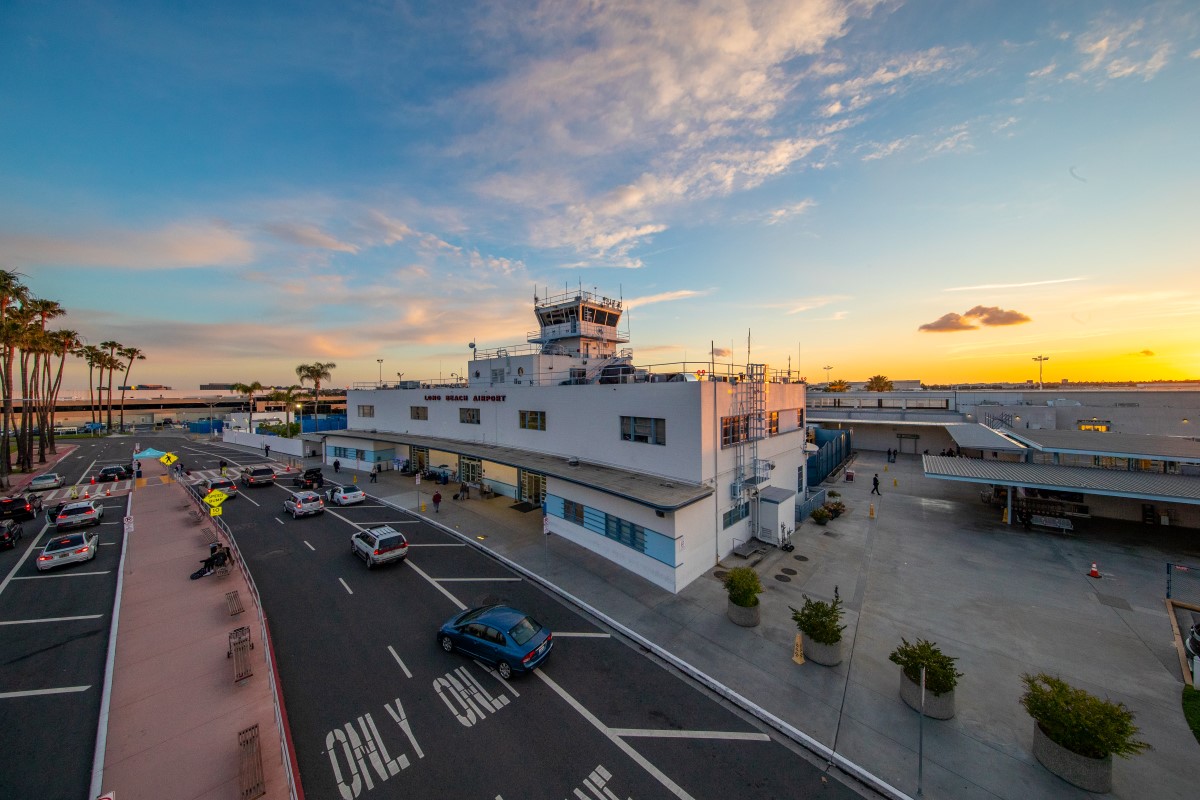 “There’s always strong demand for flight slots at the Long Beach Airport,” said Mayor Robert Garcia. “Having them be consistently filled speaks to the strength of our airport and our city as a travel destination.”

As one of the strictest noise-controlled airports in the nation, LGB offers a total of 53 flight slots. There are 41 permanent and 12 supplemental slots, which are subject to review under the annual noise budget. With this recent reallocation, LGB’s flight slots now are distributed as follows:

“Airlines and travelers see Long Beach as a preferred gateway to Southern California,” said Long Beach Airport Director Cynthia Guidry. “Our airport is in a strong position to retain and attract airlines that connect our great city to visitors and new, exciting destinations.”

Airport flight slots are awarded based on a waiting list of official requests from current LGB air carriers that have expressed interest in additional service. New entrants interested in starting service at LGB also can join the waiting list. Allocation procedures are outlined in Section 4 of City Council Resolution No. RES-18-0176.

In this latest reallocation of slots, Southwest and American already have a presence at LGB, were on the supplemental waiting list, and each requested additional slots to enhance service. A potential new entrant, Swoop, an ultra-low-cost Canadian airline, also expressed interest and will be at the top of the waiting list for the next available flight slot. The supplemental waiting list, as it now stands, is as follows: Swoop, American, Hawaiian and Southwest.

Swoop, a WestJet-owned carrier based in Calgary, would utilize U.S. Customs and Border Protection (CBP) Preclearance in Canada, so that passengers would be screened before boarding their U.S.-bound flights, rather than upon arrival. This means LGB would not require additional facilities or infrastructure improvements to accommodate CBP Preclearance operations. Passengers would proceed directly to their connecting flight or local destination.

About the City of Long Beach   Home to approximately 480,000 people, the multiple award-winning and innovative City of Long Beach offers all the world-class amenities of a large metropolitan city while maintaining a strong sense of individual and diverse neighborhoods nestled together along the California coast. As a full-service charter city, Long Beach is home to the Queen Mary, Aquarium of the Pacific, several museums and theaters, a highly rated school district, Long Beach Airport and the Port of Long Beach. The City also has a highly respected university and city college, two historic ranchos, five hospitals, five golf courses, 171 parks, miles of beaches, marinas and bike paths.

About Long Beach Airport   Founded in 1923, Long Beach Airport (LGB) is the oldest airport in California. Among its many awards, LGB was named a Top 10 airport in the 2020 USA Today 10 Best Readers' Choice travel award contest for Best Small Airport. LGB offers non-stop service to several U.S. cities while supporting a healthy general aviation community with more than 300,000 annual operations. The airport is also a source of substantial economic activity and employment, with the LGB Aviation Complex generating $8.6 billion in economic impact and supporting 46,000 jobs. LGB is a self-supporting enterprise of the City of Long Beach and does not receive local tax dollars. The Airport prides itself in preserving its esteemed historic legacy and maintaining a safe, sustainable, and environmentally responsible operation. Follow us on Facebook, Instagram and Twitter @LGBAirport.