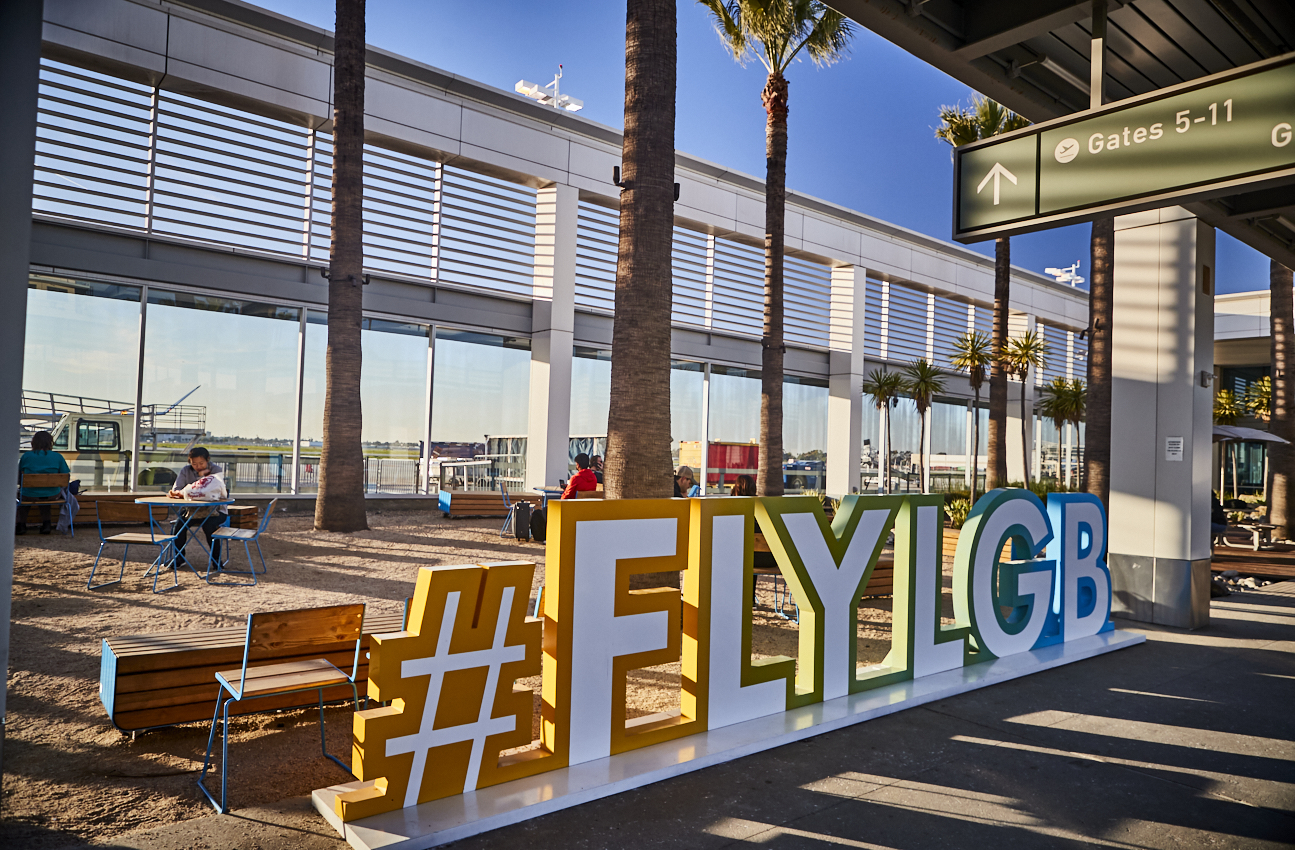 Breeze is a new Utah-based airline that offers nonstop service between underserved routes across the United States. The company, with a fleet of Airbus 220-300, Embraer 190 and Embraer 195 aircraft, first launched in May 2021 with a flight from Tampa International Airport to Charleston International Airport. The destination for Breeze Airways’ service to and from Long Beach has not yet been announced.

“It’s no secret—airlines and travelers know that Long Beach is the coolest and most convenient gateway to Southern California,” said Long Beach Airport Director Cynthia Guidry. “Our airport is in a strong position to retain and attract airlines such as Breeze Airways that connect our great city to visitors and new, exciting destinations.”

The new carrier will be joining American Airlines, Delta Air Lines, Hawaiian Airlines and Southwest Airlines already offering passenger service at LGB. Breeze was awarded one of two available permanent flight slots at LGB this month after those slots were relinquished by Delta on April 19, 2022. Southwest was awarded the other remaining slot to enhance its service at Long Beach Airport.

As one of the strictest noise-controlled airports in the nation, LGB offers a total of 53 flight slots. There are 41 permanent and 12 supplemental slots, the latter of which are subject to review under the annual noise budget.

With this recent reallocation, LGB’s flight slots now are distributed as follows:

Airport flight slots are awarded based on a waiting list of official requests from current LGB air carriers that have expressed interest in additional service. New entrants interested in starting service at LGB also can join the waiting list. Allocation procedures are outlined in Section 4 of City Council Resolution No. RES-18-0176.