The Daisy Lane Parade began in 1953 as the brainchild of Gertrude Whittle, who worked with the Long Beach City Council and Council of Churches to help decorate the grass median on Daisy Avenue with a Christmas Village and nativity scene. Today, the Daisy Lane parade is stewarded by the City of Long Beach, the Seventh District Council Office, the Wrigley Avenue Neighborhood Association and Maria Norvell, who is fondly known as the Mother of Christmas Tree Lane.

The deadline to turn in applications for the 68th Annual Daisy Lane Parade has been extended to Monday, December 5th, 2022. Please be sure to send in your applications as soon as possible.

Applications should be mailed to: 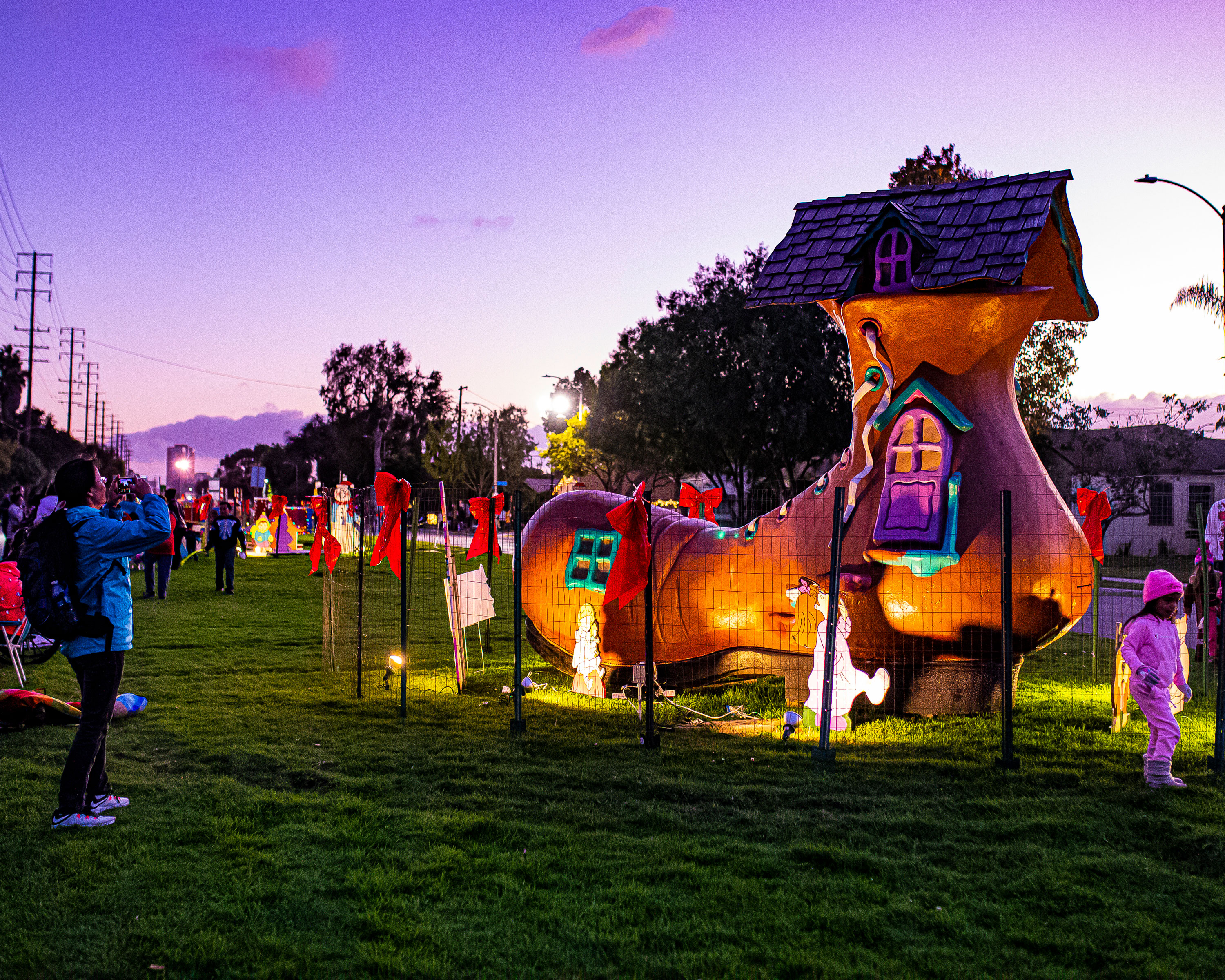 The City of Long Beach and the Office of Seventh District Councilmember Roberto Uranga, along with the Wrigley Area Neighborhood Alliance (WANA), will host the 68th Annual Daisy Lane Parade on Saturday, Dec. 10, at 5 p.m., with a night of holiday entertainment on Sunday, Dec. 11, from 7 to 9 p.m. 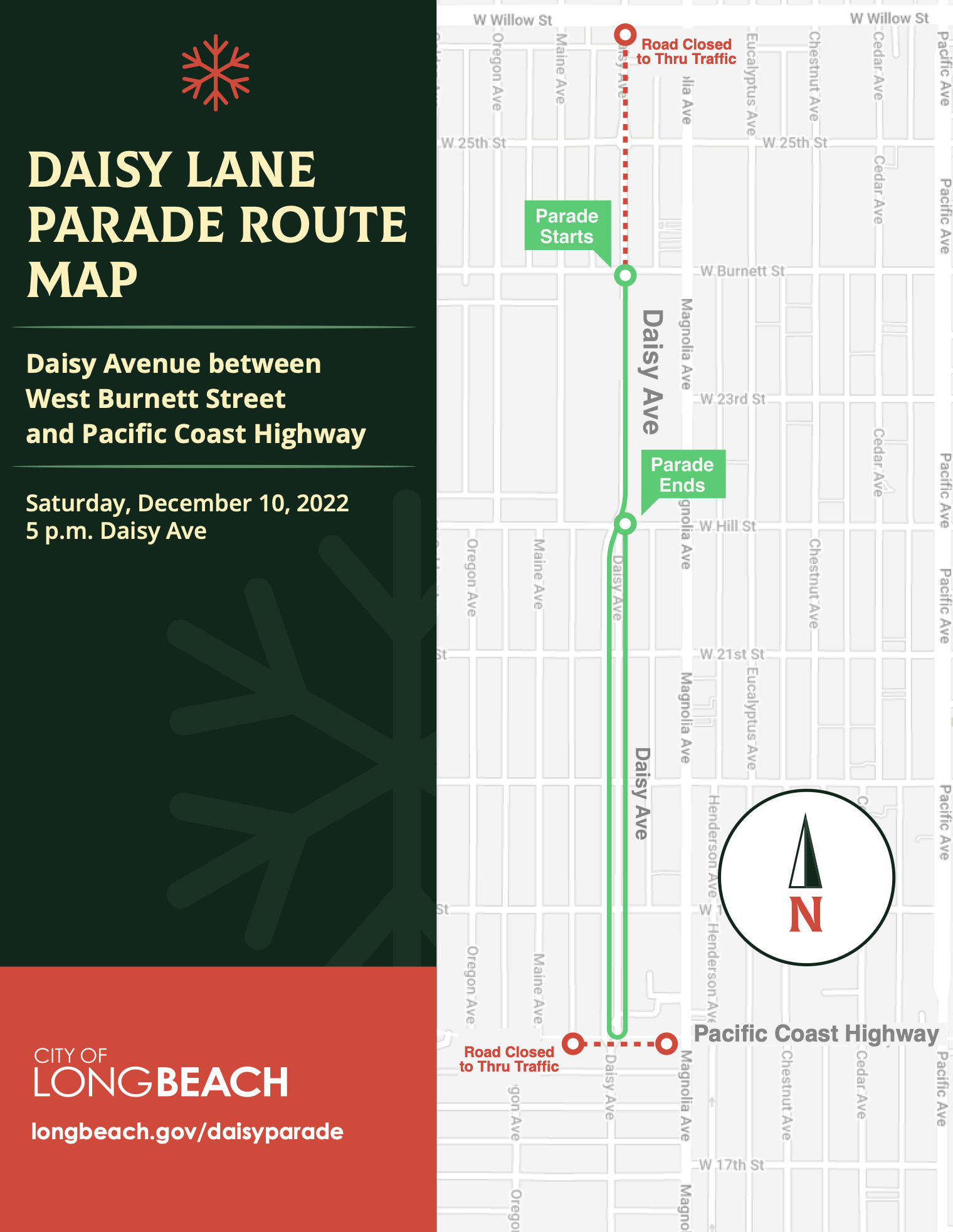