The last identified suspect responsible for this assault was taken into custody on Tuesday, June 25, 2019 at a residence in Torrance.  The suspect, a 16-year-old juvenile from Long Beach, was booked for assault with a deadly weapon and participation in a criminal street gang and is currently being held at Los Padrinos Juvenile Hall. 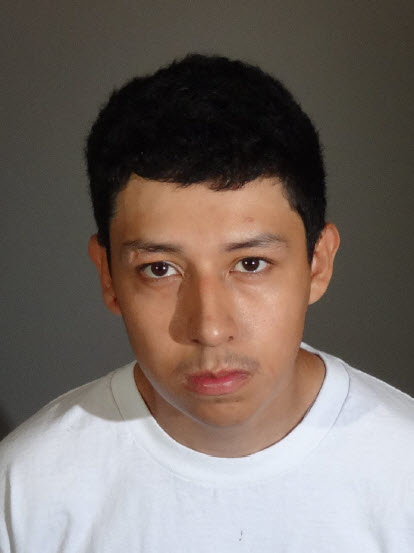 On Tuesday, May 21, 2019, the Long Beach Police Department arrested one male adult and two male juveniles in connection to an assault with a deadly weapon on a juvenile, and detectives believe additional suspects may exist.

Gang Detectives, in conjunction with patrol officers, worked through the weekend to identify the suspects involved in this assault. On Tuesday, May 21, 2019, the three suspects were taken into custody and a search warrant was executed on a residence.

Bryan Blancas, an 18-year-old resident of Long Beach, along with a 16-year-old and a 17-year-old male juvenile were taken into custody after a battery report, which was later determined to be an assault with a deadly weapon, was taken on Wednesday, May 15, 2019. The preliminary investigation revealed a male juvenile victim was assaulted by a group of individuals near the intersection of East 15th Street and Long Beach Boulevard.

Blancas has been booked on attempted murder and participation in a criminal street gang and is being held on $1,040,000 bail at the Long Beach City Jail. Both juvenile suspects have been booked for assault with a deadly weapon that is not a firearm and are being held at Los Padrinos Juvenile Hall.

The Long Beach Police Department will maintain a heightened presence in the area and reminds the community to report any criminal activity directly to police. Posting a video or status update on social media should not be a substitute for a crime report. If an incident is not reported, it hinders our department’s ability to fully investigate the incident to create a safer environment for our students and community. We remind you that if you “See Something, Say Something” and urge you to report suspicious activity by calling (562) 435-6711 or 9-1-1 in case of emergency.

Detectives are urging anyone with information regarding additional suspects to contact the Long Beach Policed Department's Gang Detail at (562) 570-7370. Anonymous tips may be submitted through “LA Crime Stoppers” by calling 1-800-222-TIPS (8477), downloading the “P3 Tips” app to your smart phone (available at the Apple App store and Google Play), or visiting www.lacrimestoppers.org.