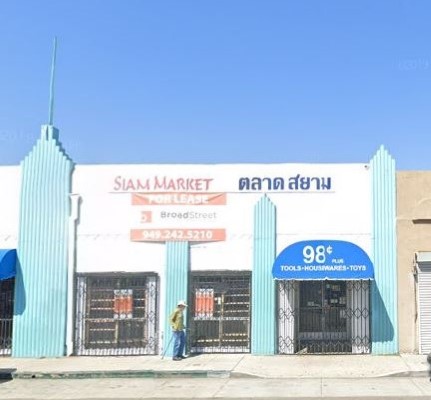 On Tuesday, October 8, 2019, Vice Investigation Detectives, with the assistance of S.W.A.T. and K-9 officers, served a search warrant in the 2500 block of E. Anaheim Street regarding an illegal gambling establishment, resulting in the arrest of eight suspects and the confiscation of two firearms, illegal gaming equipment and approximately $1,200 cash.

Detectives were first made aware of this location in late August when they began receiving numerous complaints of suspicious activity from residents in the area. Around that same time, Gang Detectives began investigating an assault with a deadly weapon that occurred on August 27, 2019, where a male adult victim was stabbed in the same area. Detectives believe the stabbing is related to this illegal gambling establishment, however, no motive or suspect information is known at this time.

Below is a list of the suspects who were taken into custody as well as their charges and bail amounts:

Earlier this year, Homicide Detectives investigated a murder that occurred at an illegal gambling establishment in the 1500 block of West Pacific Coast Highway, and while the Department does not believe these establishments to be connected, we will continue to take a proactive approach to target illegal gambling activity in the City, which can often lead to other violent crimes. We urge residents to continue reporting any suspicious activity, and with your partnership, we will take appropriate enforcement action when necessary.

Anyone with information regarding illegal gambling activity is asked to contact LBPD Vice Investigations Detectives at (562) 570-7219. Anyone wishing to remain anonymous may call 1-800-222-TIPS (8477), or text TIPLA plus your tip to 274637 (CRIMES), or visit www.lacrimestoppers.org.