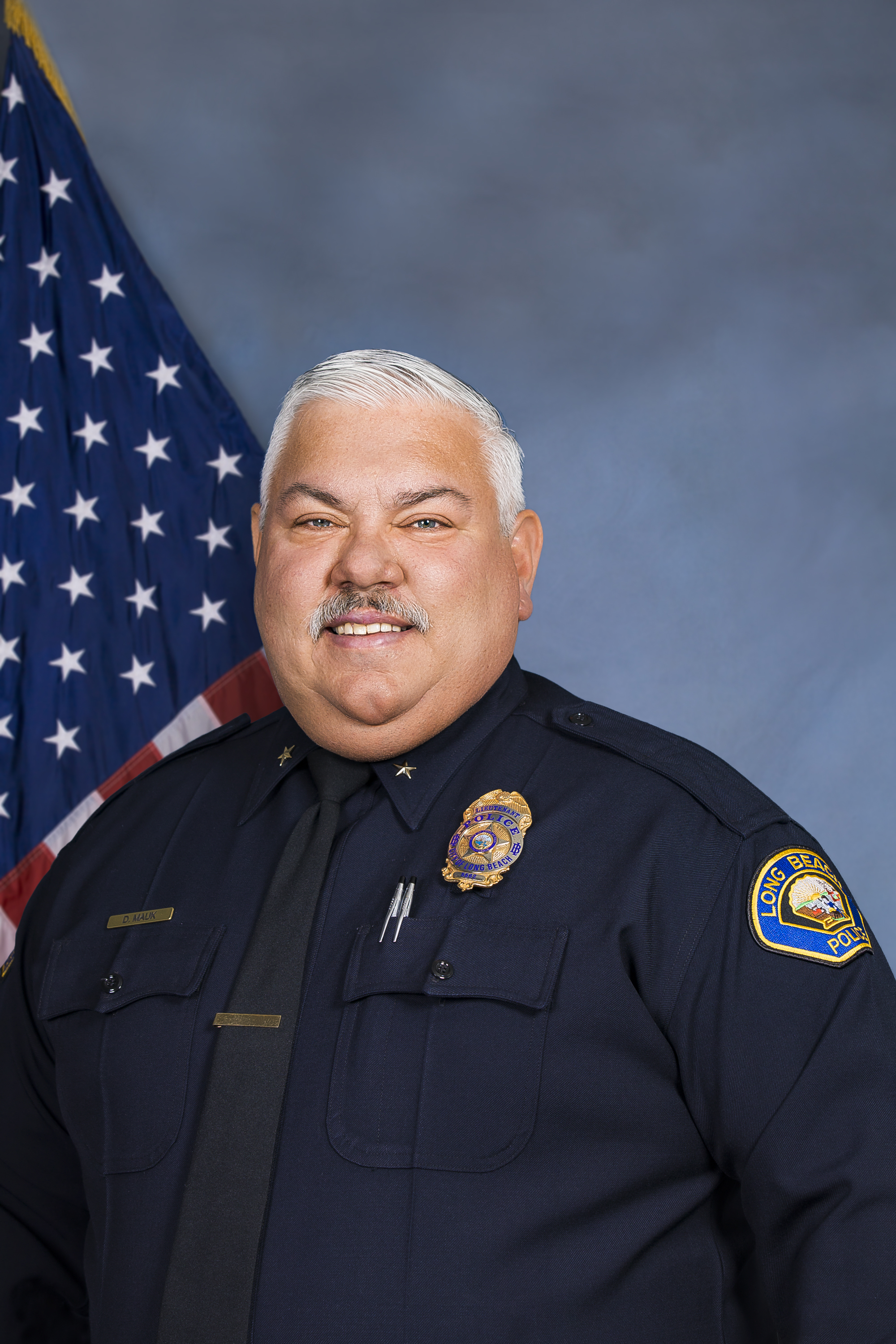 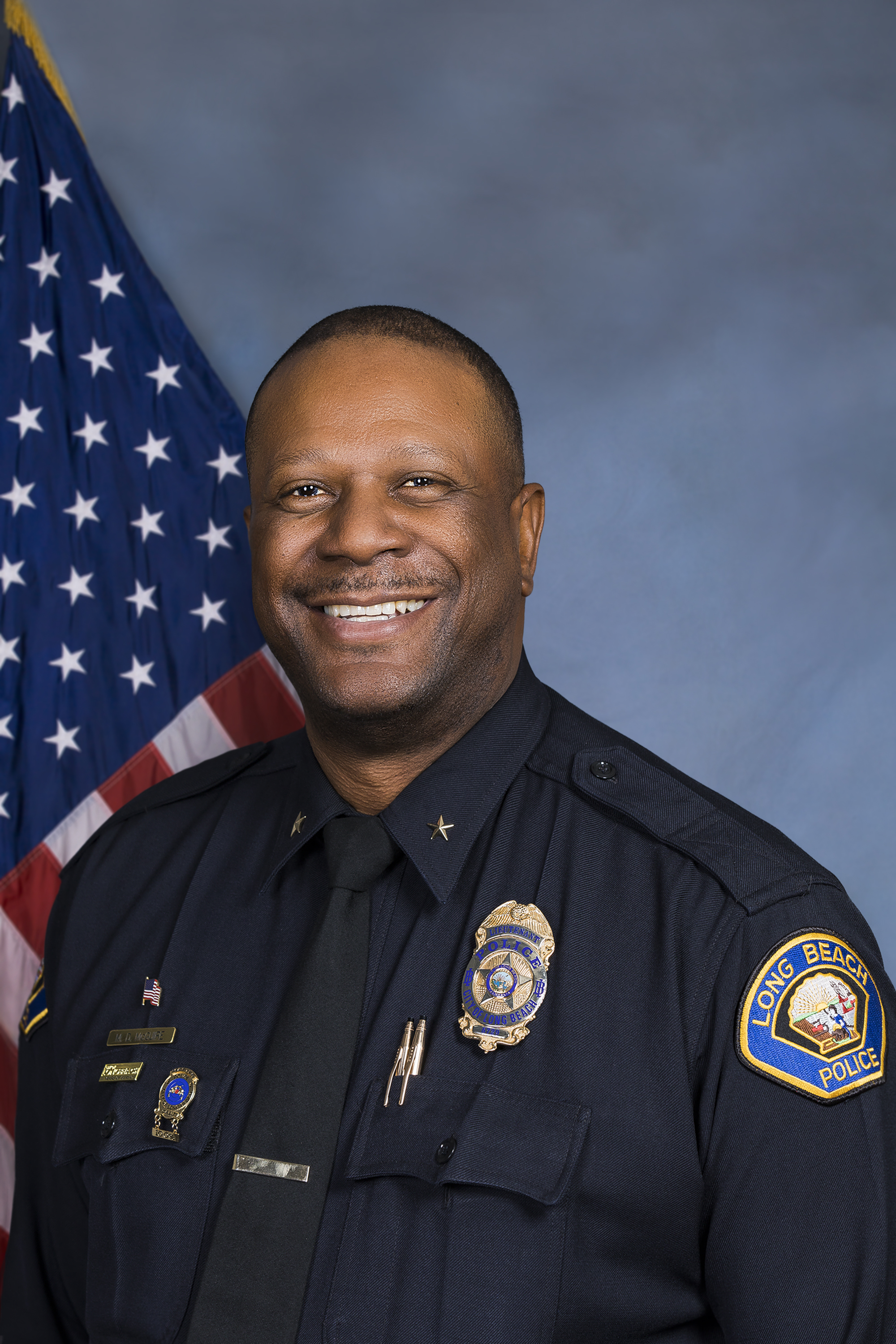 Lieutenant Donald Mauk began his career with the Long Beach Police Department (LBPD) as a police officer in 1994. He then promoted to sergeant in 2008 and to lieutenant in 2015.
Lieutenant Mauk has worked a variety of assignments including Patrol, Field Training Officer, Directed Enforcement, Hostage Negotiation Team, Support Bureau Office, Interim Jail Administrator. As a Lieutenant, he worked Patrol, Gang and Violent Crimes, and most recently in Robbery/Homicide.

He holds a Bachelor of Science Degree in Business from California State University, Fullerton, and is a graduate of the Sherman Block Leadership Institute. Lieutenant Mauk serves on the Long Beach Police Historical Society and is a board member for the California Police Officers Association, Region X.

Lieutenant Melvin McGuire began his career with the LBPD in 1997. He moved to Youth Services as a detective in 2001, serving as the School Resource Officer at Poly High School.

He promoted to Sergeant in 2010 and Lieutenant in 2016. Lieutenant McGuire has worked assignments that include Juvenile Gang Detective, Background Investigator, Administrative Sergeant for the Patrol Bureau, Internal Affairs, and most recently as a South Division Patrol Lieutenant.

Lieutenant McGuire is a member of the Command Officers Association and is an honor graduate of the Delinquency Control Institute, Sherman Block Supervisory Leadership Institute, and the POST Management Course.

As a result of these recent promotions, there will be a limited commander rotation. Effective March 9, 2019 commander assignments will be as follows.