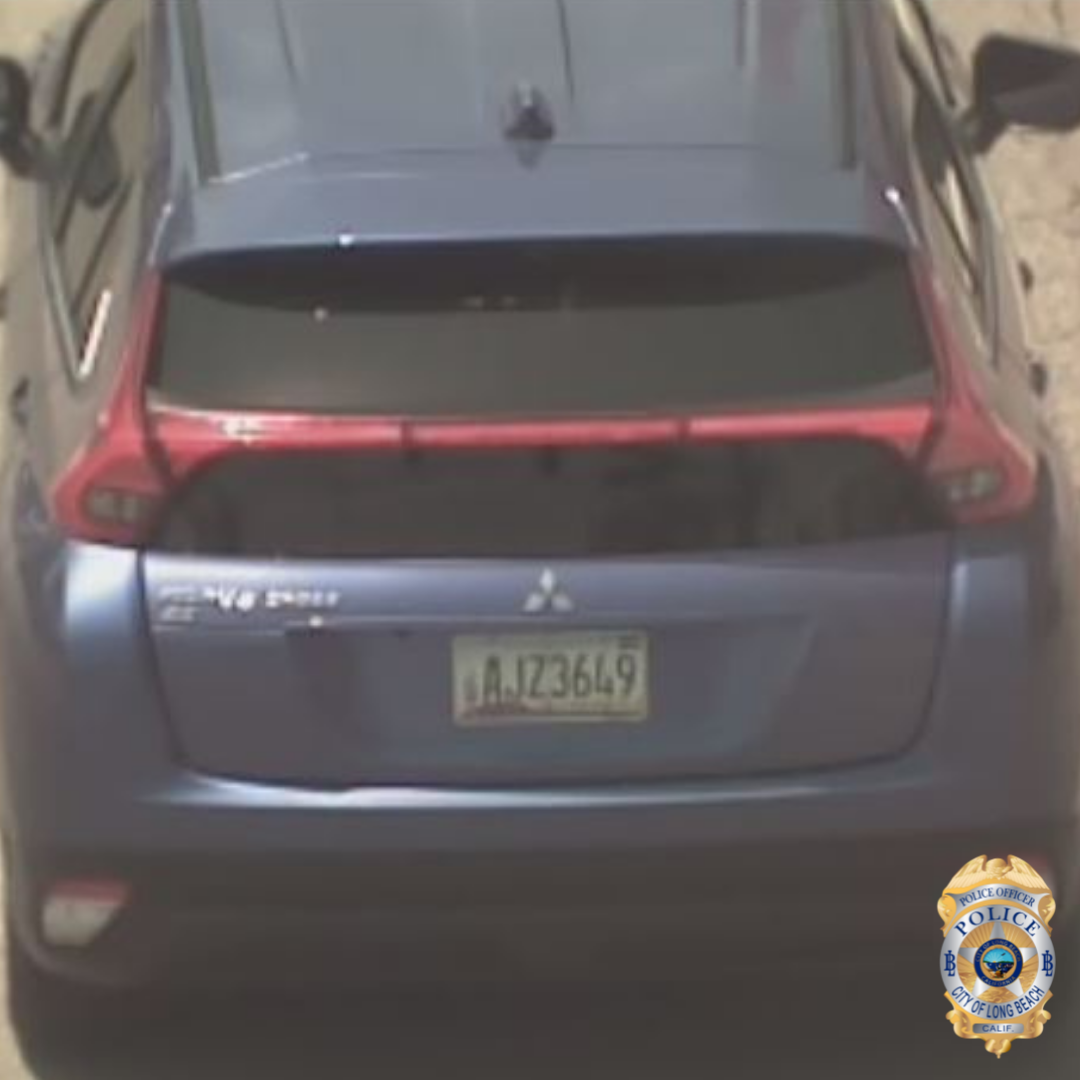 The Long Beach Police Department is seeking the public’s help in locating a male suspect involved in a sexual assault.

On August 11, 2021, at approximately 11:55 p.m., officers responded to the area of Long Beach Boulevard and Willow Street regarding a burglary report.

Upon arrival, officers contacted a 22-year-old female victim who stated she was in her residence when an unknown male adult suspect entered through a window. The victim managed to call 9-1-1; however, the suspect fled the scene prior to officers arriving.

On August 12, 2021, at approximately 12:10 a.m., shortly after the first incident, officers were dispatched to the area of Willow Street and Atlantic Avenue regarding a burglary call, which was later determined to be a sexual assault.

At this location, officers contacted a 66-year-old female victim who stated she was sexually assaulted by a male adult suspect who entered her residence through a window. Through their investigation, officers also learned the suspect took the victim’s car keys and fled in the vehicle.

Detectives are releasing an image of the stolen vehicle, a royal blue 2020 Mitsubishi Eclipse with Arizona license plate number AJZ3649. Anyone who recognizes this vehicle is encouraged to call 9-1-1.

The suspect is described as a male black, 45-50 years old, with a dark complexion and a goatee. The suspect was wearing a black hooded jacket, knitted beanie, black jeans, and black shoes.

The Long Beach Police Department would like to remind the public to be mindful about securing doors and windows and report any suspicious or illegal activity immediately by calling 9-1-1.

Anyone who has more information, or is the victim of a similar crime, is urged to contact Long Beach Police Dispatch at (562) 435-6711or the Long Beach Police Sex Crimes Detail at (562) 570-7368. Anonymous tips may be submitted through “LA Crime Stoppers” by calling 1-800-222-TIPS (8477), downloading the “P3 Tips” app to your smartphone (available at the Apple App Store and Google Play), or visiting http://www.lacrimestoppers.org.