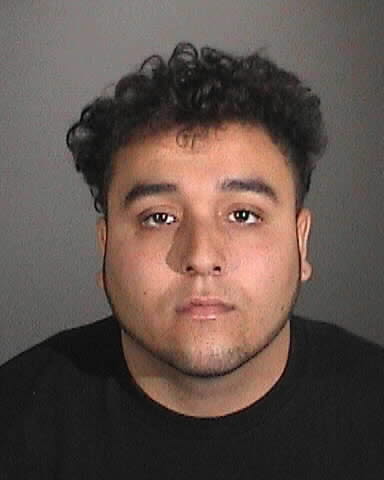 On February 19, 2015, the Long Beach Police Department arrested a suspect on an indecent exposure warrant, and hope that additional victims they believe may exist will come forward.

Through their investigation, detectives were able to identify the suspect as 21-year-old Guadalupe Perez Jr. of Long Beach.  Detectives presented their case to the City Prosecutor's Office for filing consideration. The City Prosecutor’s Office filed the case and issued a warrant for Perez’s arrest.

Detectives from the Violent Sexual Predator Unit located Perez on February 19th and took him into custody on the outstanding indecent exposure warrant in the area of 6th Street and Golden Avenue in Long Beach.  He is currently being held at the Long Beach City Jail on $50,000 bail, pending arraignment.

The investigation is ongoing and detectives are attempting to identify additional victims. Anyone who has been a victim and has not reported the incident to police, or has information regarding this case, is encouraged to contact Long Beach Police Sex Crimes Detective Stacey Holdredge at (562) 570-7368.