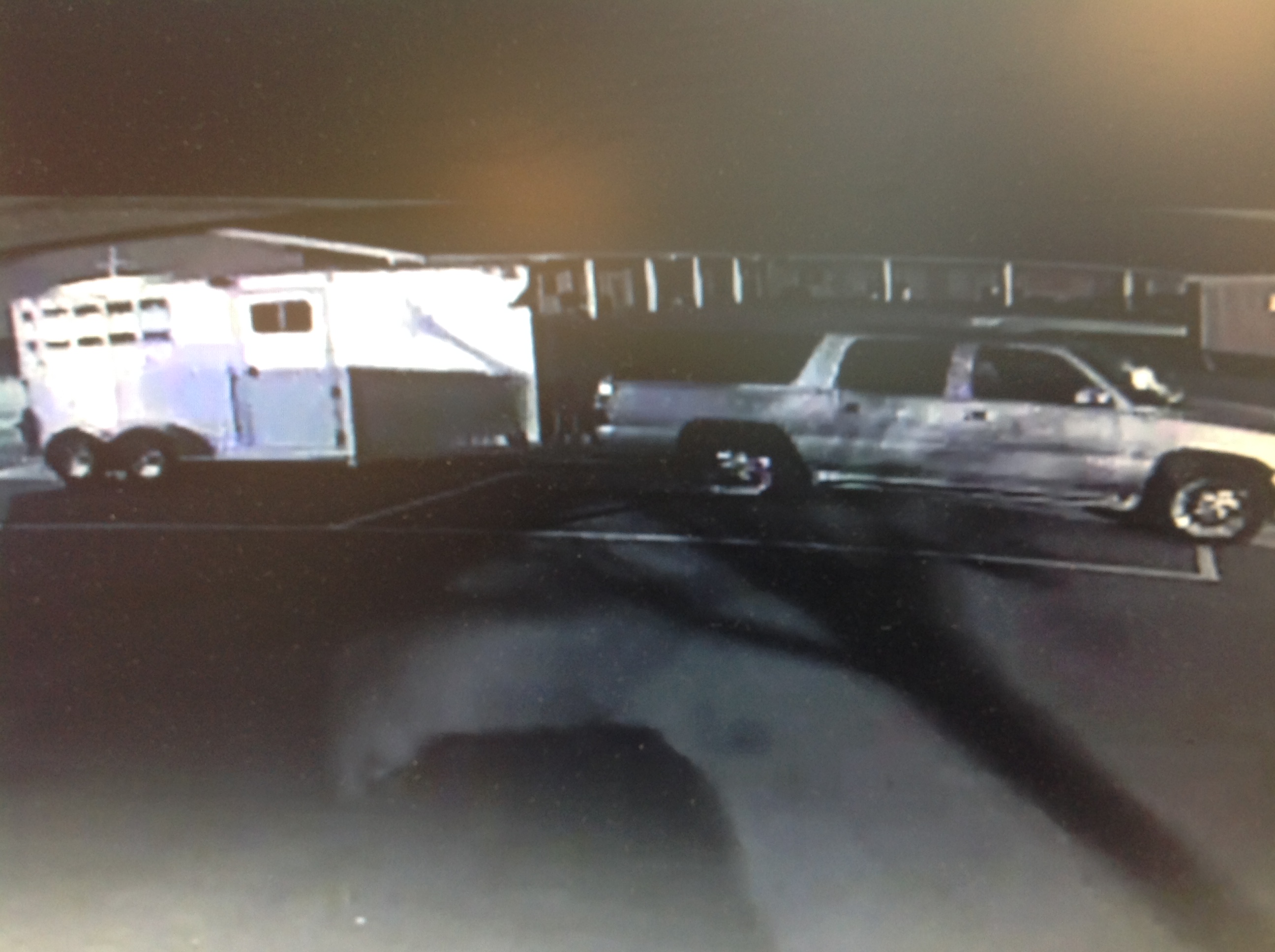 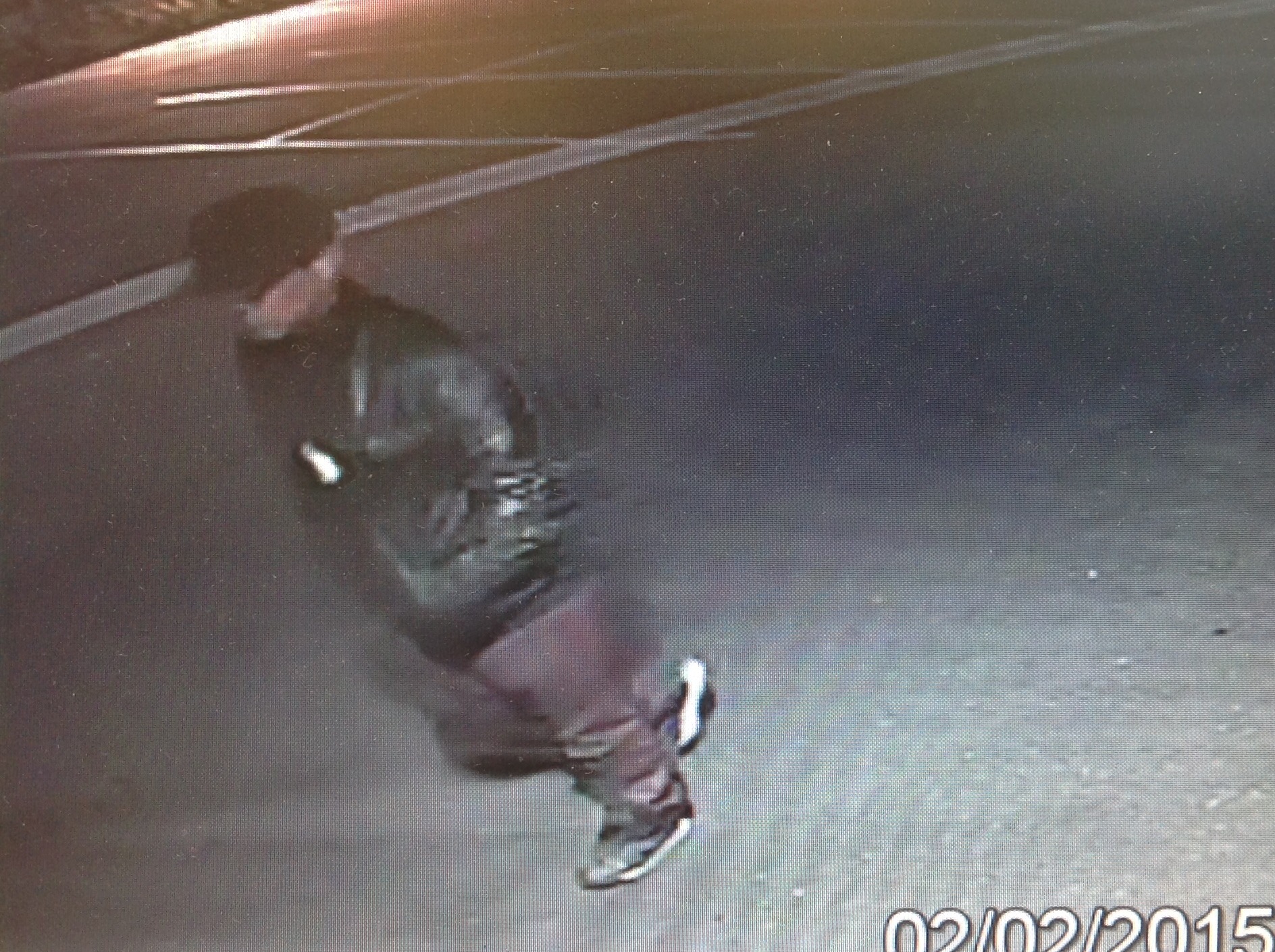 The Long Beach Police Department is asking for the public’s help in locating a stolen trailer and identifying two suspects.

On February 2, 2015, at approximately 5:00 a.m., a trailer was stolen from the property of a local church in the 4700 block of Clark Avenue. The stolen trailer, described as a white/silver 2008 Elite trailer with CA license plate 4LF9838, remains outstanding.

Detectives viewed surveillance video and learned that two male suspects who appear to be either White or Hispanic, drove a vehicle onto the property, attached the trailer, and fled the scene. The suspects’ vehicle appears to be a full-sized Chevrolet Suburban with running boards and chrome rims.

Anyone with information regarding this incident or who recognizes the suspect/vehicle is urged to contact Detective Thomas Brown at (562) 570-5544. Anyone wishing to remain anonymous may call 1-800-222-TIPS (8477), or text TIPLA plus your tip to 274637 (CRIMES), or visit www.LACrimeStoppers.org.