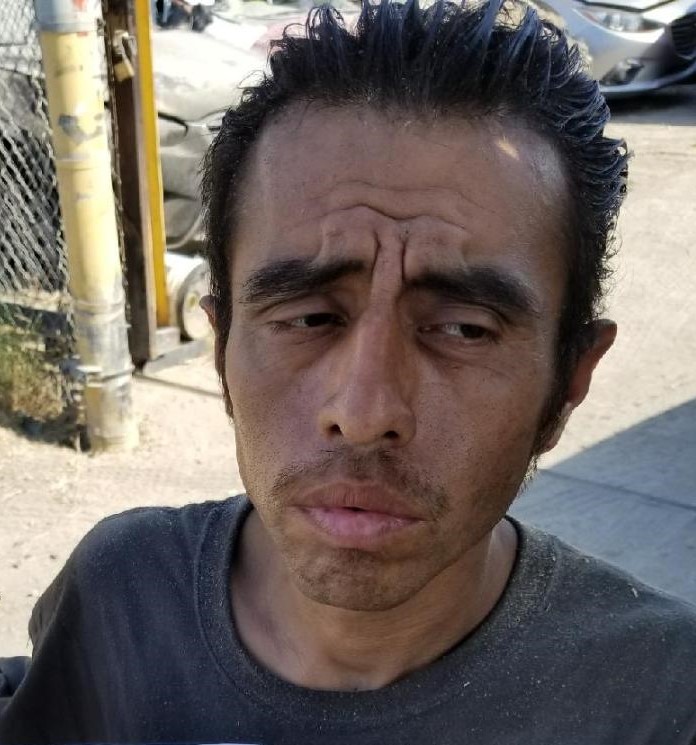 The Long Beach Police Department is asking for the public’s help in locating the individual wanted in connection with a hit and run collision, which left the victim in critical condition.

On August 30, 2017, at approximately 1:40 p.m., officers were dispatched to the area of Anaheim Street and Oregon Avenue regarding an injury hit and run collision. Officers arrived and discovered that a vehicle, described as a dark colored SUV, was travelling westbound on Anaheim Street when it hit the north curb and lost control, striking the victim. The victim, identified as 23-year-old Luis Enrique Tejeda of Long Beach, was riding his skateboard westbound on Anaheim Street, and was crossing Oregon Avenue in the crosswalk at the time he was struck.

According to witness statements, the vehicle immediately fled the scene after the collision, heading westbound on Anaheim Street. One witness followed the SUV and was able to obtain a license plate number. The vehicle, identified as a 2004 black Chevy Tahoe, was located a few blocks from the collision scene shortly thereafter, and impounded.

Through the course of the investigation, it was determined the vehicle had been recently purchased, and the suspect has been identified as follows:

Victim Tejeda remains hospitalized and in critical condition. Anyone with information regarding the suspect’s whereabouts is urged to contact L.B.P.D. Collision Investigation Detective Sirilo Garcia at (562) 570-7132. Anonymous tips may be submitted through “LA Crime Stoppers” by calling 1-800-222-TIPS (8477), downloading the “P3 Tips” app to your smart phone (available at the Apple App store and Google Play), or visiting www.lacrimestoppers.org.