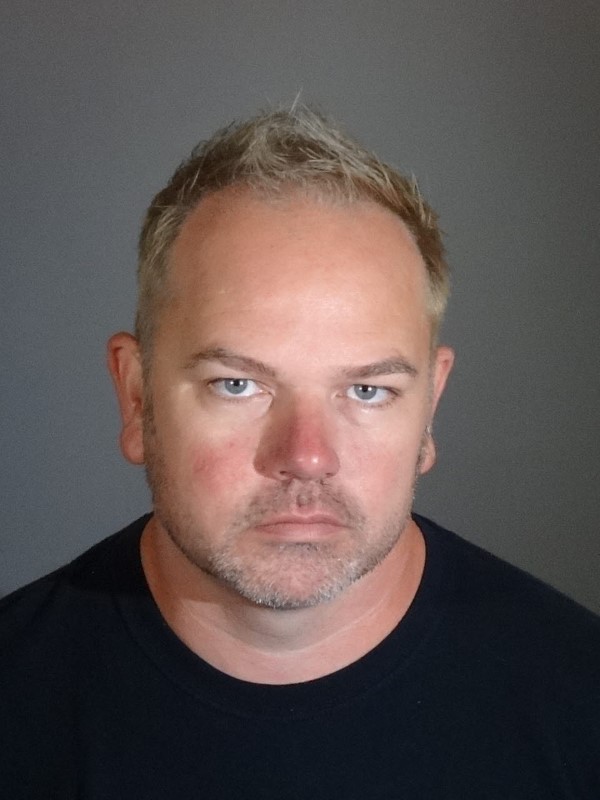 On Tuesday, October 23, 2018, the Long Beach Police Department arrested a male adult teacher in connection with the sexual assault of a minor, and detectives believe additional victims may exist.

The suspect, identified as 43-year-old Andrew Bueno Potts of Long Beach, was arrested at his home after the male minor came forward in July 2018 to report four separate incidents. Through their subsequent investigation, detectives learned of three sexual assaults, and one attempted sexual assault, which occurred from July 2017 to December 2017.

Two of the assaults, and the attempted assault occurred at the suspect’s home, and one of them occurred in San Francisco. At the time of the assaults, the suspect would provide the victim with alcohol and alkyl nitrate, a chemical sometimes used as a euphoric inhalant.

Potts was booked on the following charges, and is being held at the Long Beach City Jail on $500,000 bail:

On October 22, 2018, detectives presented the case to the Los Angeles County District Attorney’s Office for filing consideration, which is under review.

Detectives believe additional victims may exist and are strongly encouraging anyone who may have been victimized to come forward. Anyone wishing to report an incident should contact Police Dispatch at (562) 435-6711 or Child Abuse Detective Denise Green at (562) 570-7321. Anonymous tips may be submitted through “LA Crime Stoppers” by calling 1-800-222-TIPS (8477), downloading the “P3 Tips” app to your smart phone (available at the Apple App store and Google Play), or visiting www.lacrimestoppers.org.