The Long Beach Police Department is still trying to locate suspect(s) in relation to the hit-and-run on Monday, January 7, 2019.  Collision Investigations Detectives have actual images and video of the car involved in the collision.

The vehicle has been described as a 1994-2009 Ford E series, possibly an E350 4th generation Econoline cargo van.

We encourage anyone with any information to please contact the Long Beach Police Department at 562-570-7355. 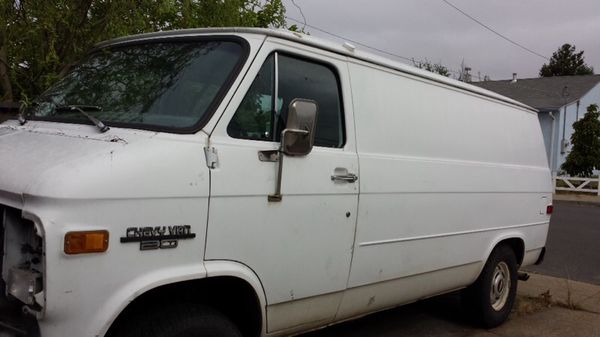 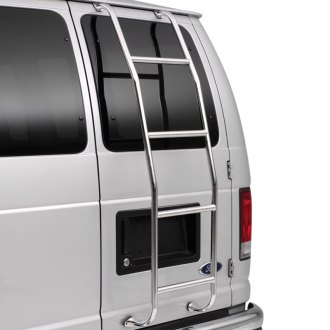 Photos are examples, not actual vehicle.

On Monday, January 7, 2019, at approximately 7:50 p.m., officers discovered a pedestrian victim of a hit-and-run laying on Paramount Boulevard, which resulted in the death of a male adult.

The pedestrian was determined deceased at the scene by Long Beach Fire Department personnel.

The cargo van then dragged the pedestrian approximately 900 feet northbound on Paramount Blvd. The cargo van fled the scene making no attempt to stop, render aid or notify police or paramedics.

A short time later, a second vehicle did not see the pedestrian in the roadway, attempted to swerve, but could not avoid striking the pedestrian. The driver of a 2004 GMC Yukon remained on scene and cooperated with the investigation.

The pedestrian has been identified as 79-year-old Elias Sanchez of Long Beach.

The cargo van was described as a 70-80's Chevy or Ford white cargo/utility van with a ladder on the rear doors and green writing on the back of the vehicle. The ladder is similar to the type seen at the rear of RV trailers. Example photos above.

Anyone who may have witnessed this incident is asked call Detective Sirilo Garcia of the Long Beach Police Department’s Collision Investigation Detail at 562-570-7355. Anonymous tips may be submitted through "LA Crime Stoppers" by calling 1-800-222-TIPS (8477), downloading the "P3 Tips" app to your smart phone (available at the Apple App store and Google Play), or visiting www.lacrimestoppers.org.