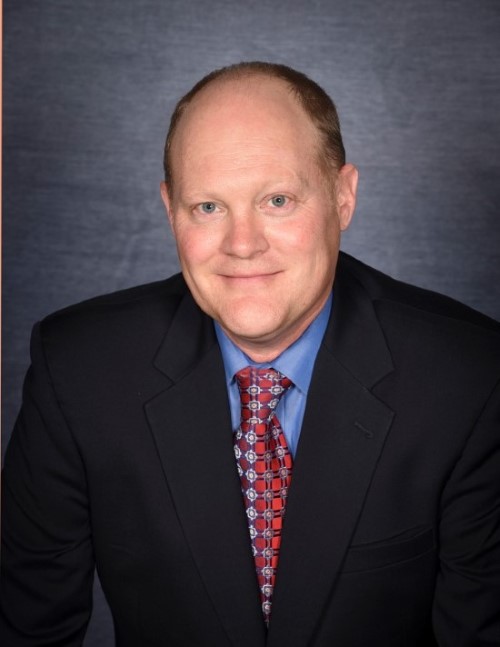 “Stephen has a great attitude, is community-minded and has an expansive knowledge of all facets of our PRM department,” said Acting City Manager Tom Modica. “As we search for a new director, the City and the community are in good hands with Stephen.”

Mr. Scott is currently the deputy director for PRM, and has previously served the City as the interim director. He previously was the customer services manager in the Department of Technology and Innovation; assistant to the city manager; and administrative analyst in the City’s Budget Office. Mr. Scott holds a Master’s Degree in Public Management from the University of Wisconsin, Madison’s LaFollette School of Public Affairs, and a Bachelor’s Degree in Political Science from the University of Michigan, Ann Arbor. He is a Long Beach resident.

On Dec. 5, 2019, the City announced that Gerardo Mouet, current director of PRM, is retiring. His last day with the City of Long Beach will be Jan. 31.