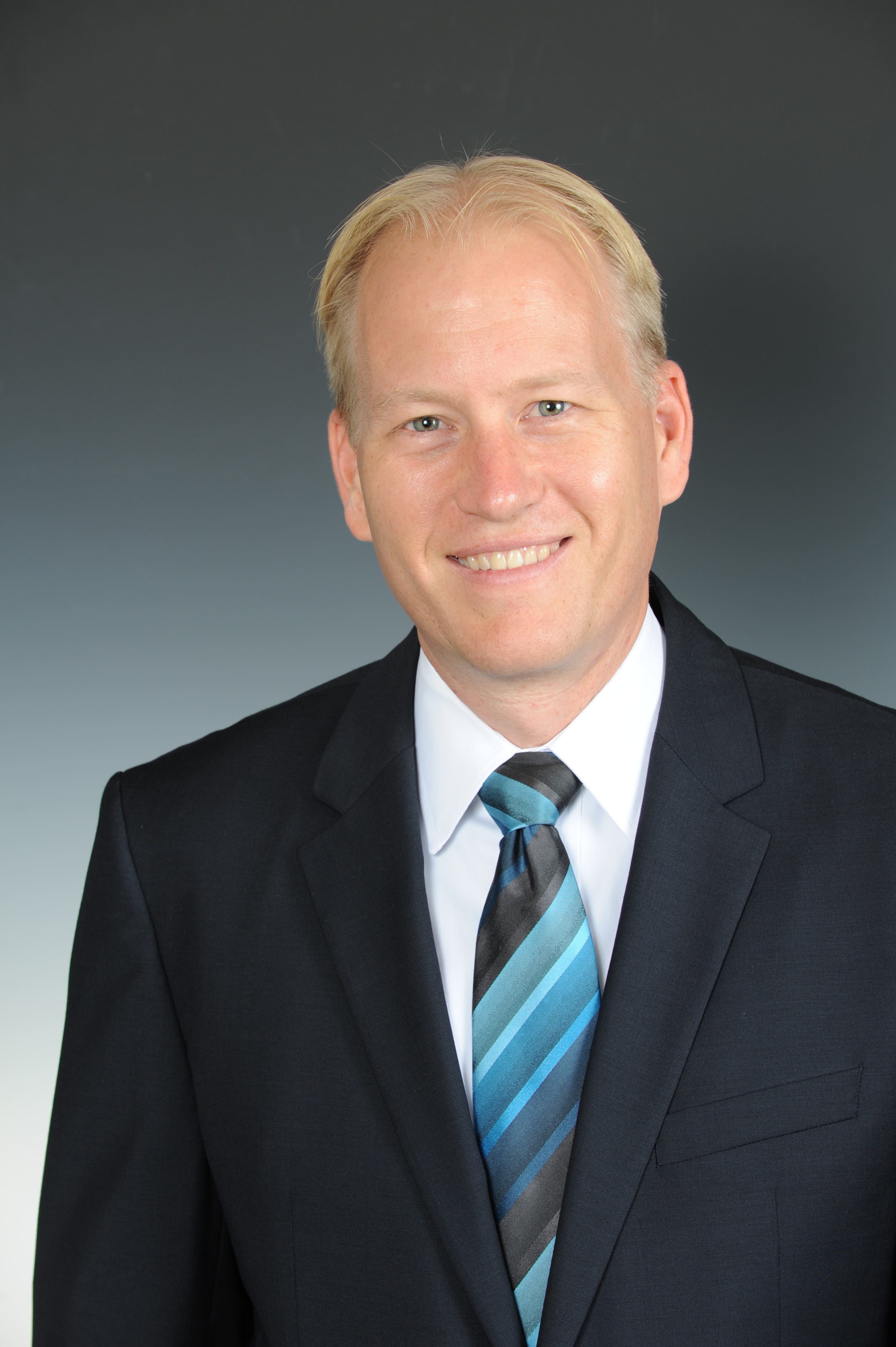 Mr. Modica has served as Assistant City Manager since 2014, and has worked for the City for 15 years. As Interim Director, he will be responsible for an annual budget of over $118 million and oversee 206 fulltime employees in the Planning, Building and Safety, Housing and Neighborhood Services, Administrative and Financial Services, and Code Enforcement bureaus. He lives in Long Beach with his wife and children. Mr. Modica will not be a candidate for the permanent position.

On November 29, the City announced that Amy Bodek, current Director of Development Services, accepted one of the top Planning positions in the nation, as Director of Regional Planning for the County of Los Angeles. Her last day with City will be January 19, 2018.

In spring 2018, after the national recruitment, the City Manager will appoint a new Director.