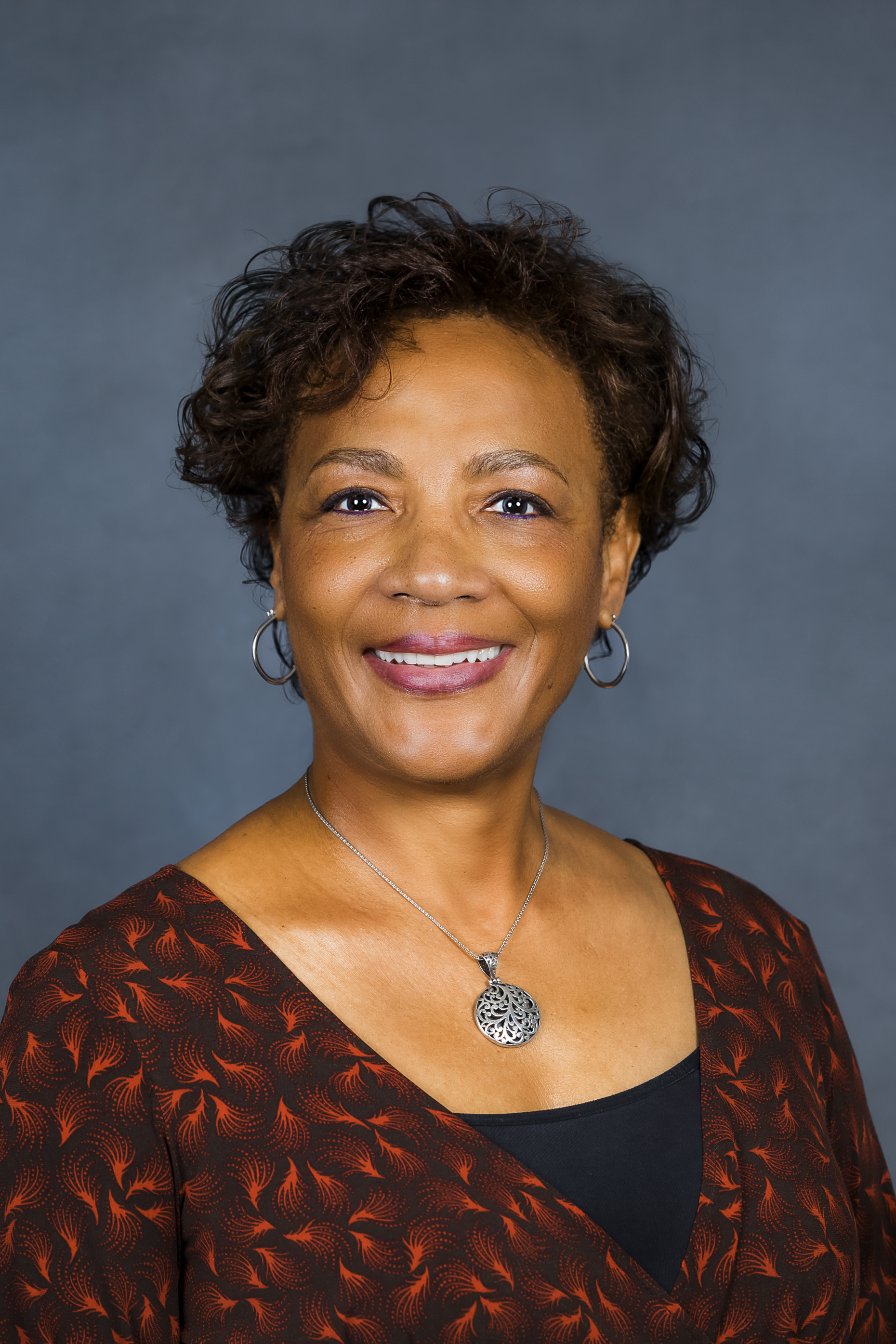 “Linda has been at the forefront of building great neighborhoods and places in our city that provide a high quality of life and support the diverse needs of our community,” said Modica. “Linda’s wealth of knowledge and thoughtful approach to leadership will help us navigate through challenging times and turn them into opportunity for our residents, businesses and workers.”

Ms. Tatum is currently the Director of Development Services for the City of Long Beach, where she oversees Planning, Building Safety, Code Enforcement, Housing and Neighborhood Services as well as the Long Beach Community Investment Corporation (LBCIC), which provides funding for affordable housing development in the community. Some major accomplishments during her tenure in the Development Services department include:

“During my five years as part of the Long Beach family, I have seen how much can be accomplished when there is strong leadership and a dedicated team working together,” said Tatum. “I am excited for this opportunity to serve the City of Long Beach in the capacity of Assistant City Manager, and know that with community collaboration, hard work and sacrifice we can work through and overcome our current challenges and continue to build a great city.”

Ms. Tatum holds a master’s degree in Urban and Regional Planning and has over 30 years of private and public sector planning experience. She started with the City of Long Beach as the Planning Bureau Manager in 2015 and was appointed as Director of Development Services in 2018. Prior to her service in Long Beach she served as the Acting Director of Economic and Community Development and Planning Manager for the City of Inglewood, where she managed redevelopment of the Forum and the Hollywood Park Tomorrow project, a 300-acre mixed use project that includes 3,000 residential units, 30 acres of parks, 600,000 sq. ft. of retail and a new state of the art 80,000-seat football stadium and arena.  She has also served the cities of Culver City and Santa Ana.

Rebecca (Becky) Guzman Garner, who had been filling the role as Acting Assistant City Manager was not a candidate for the permanent position.

“I’d like to thank Becky for stepping up and doing a notable job during this time of transition,” said Modica. “She has been a tremendous help, especially as we work through these challenging times.”

The City Manager expects to announce appointments to several other key City positions as early as next week.