The public is invited to attend the 13th annual Walk of Fame induction ceremony, which will be held on South Pine Avenue in front of the Convention Center as part of the festivities surrounding the Toyota Grand Prix of Long Beach. Admission to the ceremony is free.

“We look forward to welcoming Helio Castroneves and Juan Pablo Montoya back to Long Beach to honor them for all of their achievements in motorsports. They are well-deserving honorees,” said Mayor Robert Garcia. 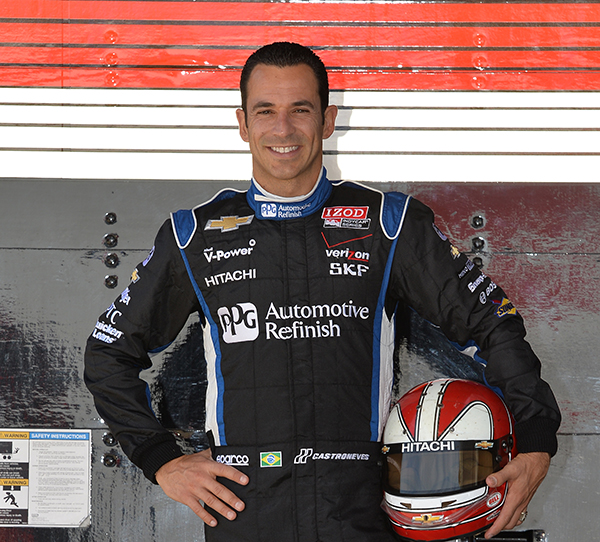 Castroneves, from Sao Paulo, Brazil, won in an Indy car at Long Beach in 2001, and captured the 1997 Indy Lights race at Long Beach as well. 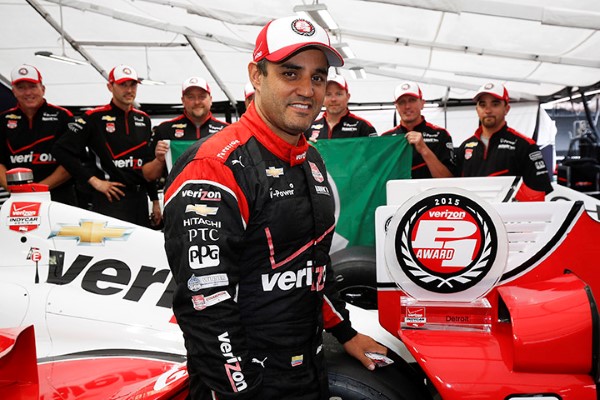 “It is entirely appropriate that we recognize these two racing legends here at Long Beach this year,” said Jim Michaelian, president and CEO of the Grand Prix Association of Long Beach. “They have excelled in their performances both here and around the world and this year return to Long Beach both driving sports cars for Team Penske.”

The Walk of Fame medallions include renditions of the racers' Long Beach-winning cars, as well as their major achievements in motorsports. For more information, visit www.lbmotorsportswof.com.

The induction ceremony kicks off the Toyota Grand Prix of Long Beach weekend, which brings more than 180,000 people to Downtown Long Beach. For more information, visit gplb.com, call (888) 827-7333, or follow the race on Facebook at GrandPrixLB, Twitter @ToyotaGPLB, Instagram @ToyotaGPLB and Snapchat @ToyotaGPLB.

About the Grand Prix Association of Long Beach