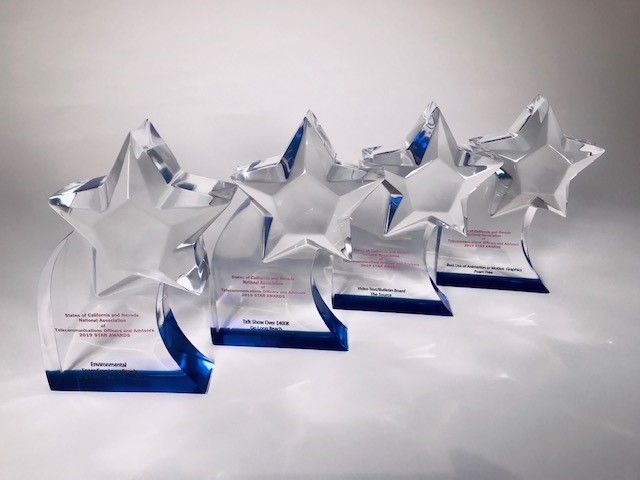 “Communicating with our residents is a top priority for the City of Long Beach and video is one of the most effective tools available,” said Mayor Robert Garcia. “LBTV does a great job of keeping our residents informed, which is why they have won awards every year since 2001.”

The STAR Awards were established in 1996 to recognize outstanding community television and social media programming produced by local jurisdictions serving communities in California and Nevada.

About the Video Communications Division (LBTV)

The Video Communications Division of the City of Long Beach (LBTV), is part of the Technology and Innovation Department. The City’s award-winning municipal channel, LBTV, connects you to local news, information, and events taking place around the City. LBTV’s programming ranges from live broadcasts of City Council Meetings, to overviews of family friendly neighborhood events, to internal departmental videos. LBTV can be seen on Spectrum Communications Channel 3, Frontier FiOS Channel 21, AT&T U-verse Channel 99 or anytime online at LBTV3.com. Additionally, LBTV distributes video content via the City’s social media sites as well as other City department websites. For more information, visit us at lbtv3.com, like us on Facebook  and subscribe to our YouTube channel at youtube.com/LongBeachTelevision.