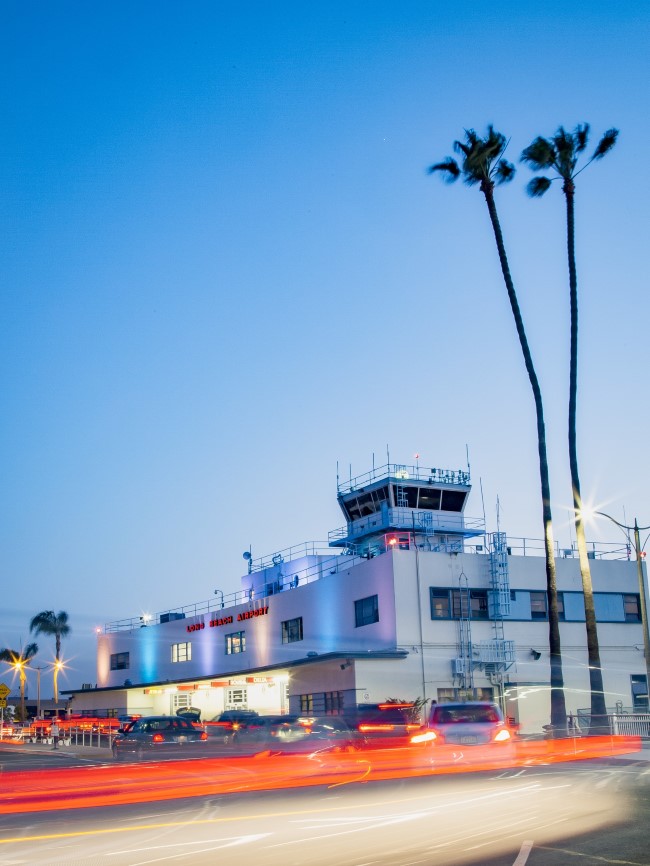 Starting June 1, Hawaiian Airlines will offer daily, non-stop service to Honolulu (HNL) from Long Beach Airport (LGB). Hawaiian Airlines plans to fly the route with one of its new Airbus A321neo aircraft. This aircraft represents the latest in engine technology and is among the quietest and most efficient aircraft currently flying.

“LGB now has one more non-stop choice to both a popular leisure destination and one that will offer connections to international markets like Asia and Australia," said Airport Director, Jess L. Romo. “The charm of your vacation can start here at Long Beach Airport well before arriving in Hawaii, with a walk through LGB’s open concourse and its swaying palms and lush landscape.”

Currently, air carriers operate 50 daily flights at Long Beach Airport. Through November, LGB continued to show strong passenger numbers in 2017, and reported a nearly 24 percent increase in November 2017 compared with the same period in 2016.  In November 2017, LGB served 321,152 passengers compared to 259,805 in November 2016.