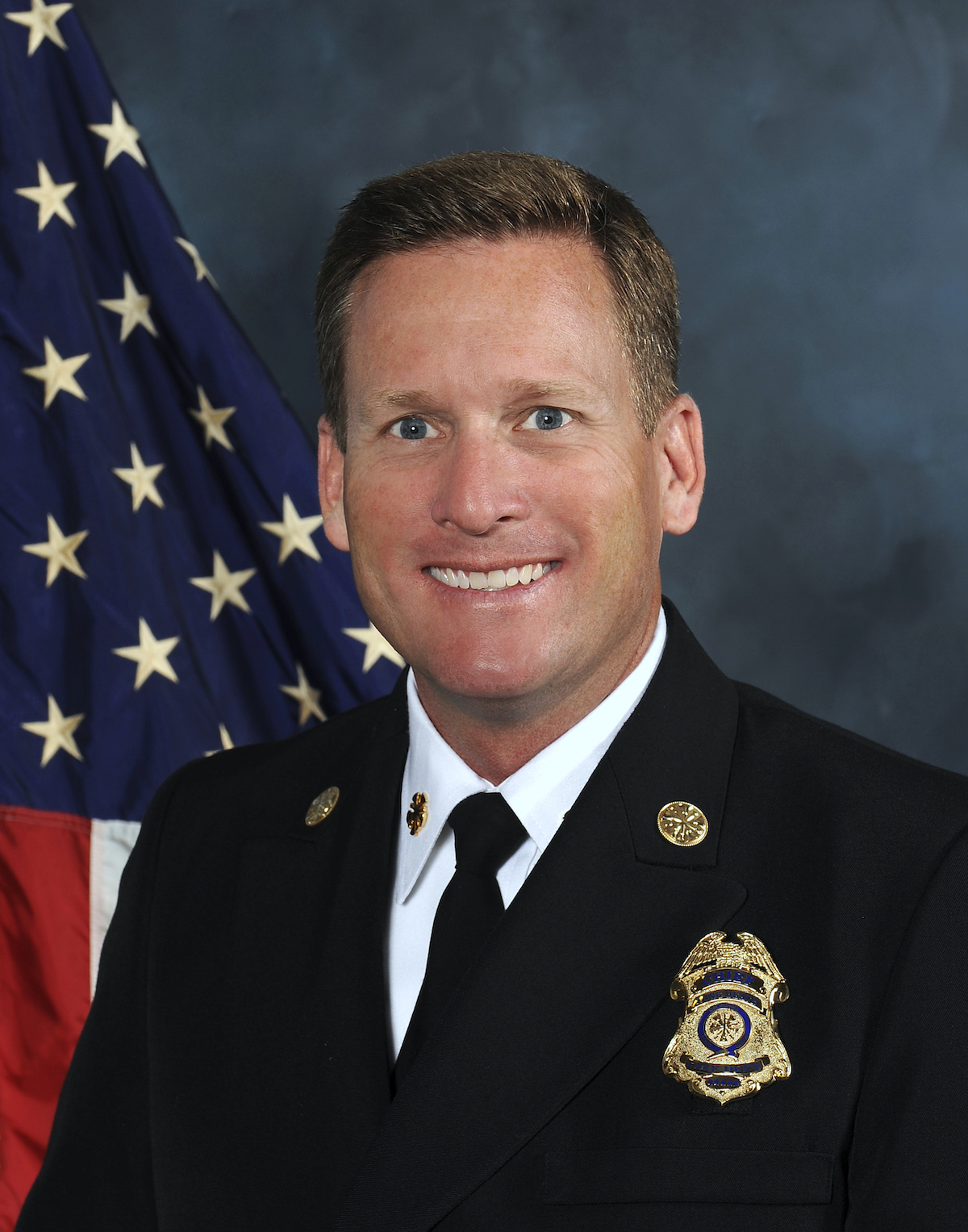 “The City team is going to miss the Chief tremendously. He is a popular figure throughout our city and really developed the culture and drove the work ethic of our amazing men and women of our Fire Department, who run toward danger every day to protect our community,” said City Manager Patrick H. West. “Though he has led so many efforts for our City, he would humbly, and proudly, tell you that it is his team that made it all happen. I thank the Chief for his leadership, professionalism and for his great service to our city.”

Chief DuRee is a recognized Fire Service leader and has many accomplishments throughout his career, including developing key strategies that helped shape the culture and core values of the Department. During his tenure in the Department, DuRee: established the HEART team, which is integral to the outreach process to those in the city who are experiencing homelessness; improved the structure of the recruit selection process, leading to greater entry-level diversity in the organization as well as greater levels of retention through the fire academy and probationary process; and reformed the Community Emergency Response Team (CERT) program, adding Spanish-language and teen programs, with total community participation of over 2000 people throughout the city. He also enhanced the Community Services section of the Department by developing and implementing a robust social media strategy.

DuRee greatly improved the functionality of the Fire Prevention Bureau, enhancing speed and connectivity with the business community, and enhanced the Community Services section of the Department by developing greater levels of engagement with the community. Beyond his local accomplishments, he also assisted in the development and passage of statewide and federal legislation that benefited the Fire Service. Further, he enhanced the City’s role in the statewide, master mutual aid system.

Chief DuRee’s last day with the City will be October 5, 2018. The City Manager will conduct an internal recruitment for the next Fire Chief and announce the appointment of the next Long Beach Fire Chief prior to Chief DuRee’s departure.