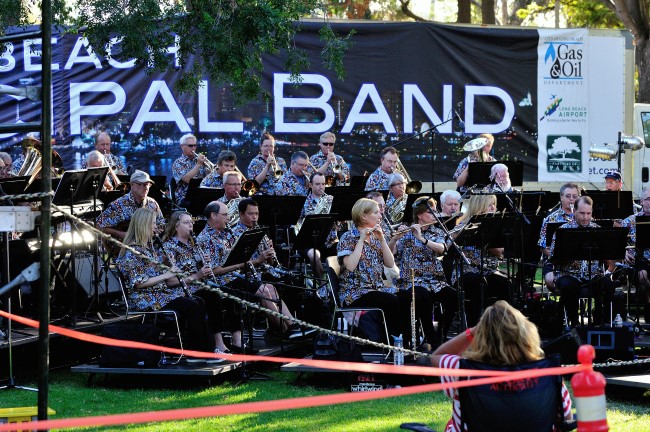 The Long Beach Municipal Band has entered its 109th season with free outdoor summer concerts in Long Beach parks, which will span through August 3, 2018. All concerts begin at 6:30 p.m. Each week of the season will focus on a different theme and will be performed by the band's professional musicians.

“I think the Long Beach Municipal Band is one of the best things about Long Beach,” said Mayor Robert Garcia. “At 109 years, it is the longest running municipal band in the country and provides a chance for neighbors and families to gather for relaxing evenings of picnicking, entertainment and great music.”

“The Sizzling Sounds of Summer,” made possible with sponsorship from the Departments of Parks, Recreation and Marine, Energy Resources, and Public Works, as well as Partner of Parks and the Port of Long Beach, will include:

A complete listing of dates and concert locations is available at: http://www.longbeach.gov/park/recreation-programs/programs-and-classes/live-outdoor-bands/.

For more information about the Long Beach Municipal Band, residents can visit: