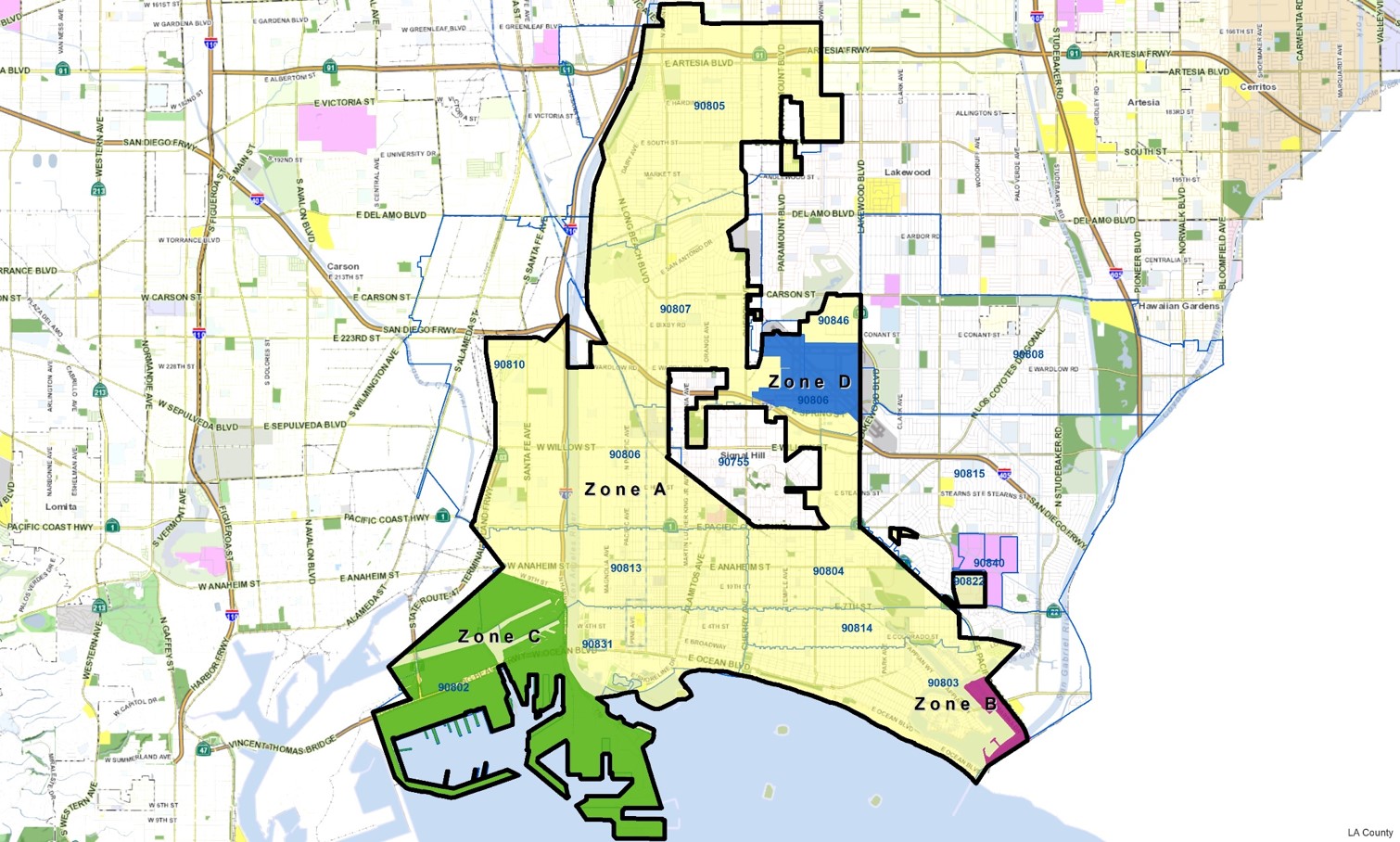 The need for mosquito, vector (i.e., a disease-carrying insect or animal) and disease control services has increased in recent years as new mosquito species have appeared locally, resulting in associated emerging mosquito-borne diseases. In addition, the costs of controlling West Nile Virus and other new vectors and diseases has also increased. An assessment district is being proposed to address the demand for increased services.

The proposed assessment rate for most single-family homes would be $8.21 per year. Residential property types that are not single-family homes will be assessed according to the number of units and parcel size. Commercial, industrial and agricultural properties will be assessed by the parcel size and property type. The proposed assessment would raise approximately $753,474 for fiscal year 2019-2020 to be used exclusively for VCP activities.

The following services would be supported by the proposed assessment district:

Property owners in the areas indicated should watch for their Mailed Ballots in late May 2019. All ballots must be received by the City Clerk by the end of the public hearing scheduled for July 2, 2019 at the Long Beach City Council meeting.

Property owners seeking additional information on the Mosquito, Vector and Disease Control Measure, and anyone who thinks they should have received a ballot but did not, can contact the Long Beach Health Department’s Mosquito and Vector Control Program at (562) 570-4129 or at http://www.longbeach.gov/health.