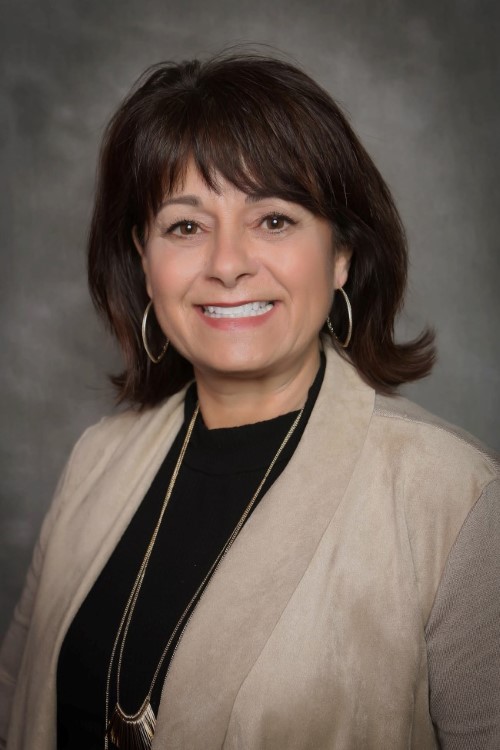 The City of Long Beach announced today that Parks, Recreation and Marine Director Marie Knight, has been offered a position with the City of Huntington Beach as the Director of Community Services.The Huntington Beach City Council will meet on February 5, 2018, to formally offer the job

“The City will miss Marie and the leadership she brought to work every day,” said City Manager Patrick H. West. “Marie is a true expert and professional that has brought a wealth of knowledge to the Department and the City, and our residents have benefitted from it. Her dedication to staff training and creating a culture that is team-centered is top-notch. We wish her the best and congratulate her on this next stage in her career.”

During her time with the City, Ms. Knight has made a positive impact on the Department and community, overseeing the completion and openings of over a dozen key park projects including: Gumbiner Park, Downtown Fitness Loop, Seaside Park soccer field, El Dorado Park Nature Center improvements, and many more.

She oversaw several notable programs, projects and initiatives, such as: the first Senior Colloquium on Aging Re-imagined in partnership with SCAN and our Health and Human Services Department; updating of the Coyote Management plan in partnership with Loyola Marymount University; and created a Department-wide staff leadership boot camp program, providing staff-development training to over 150 team members a month. Due to her efforts, strong collaboration between Parks, Recreation and Marine and the City’s Health and Human Services Department has been forged with a greater focus on Senior Services, and an Office of Aging is also being considered to launch in late 2018.

“It has been a great pleasure to serve this amazing City and work with so many talented and dedicated members of the City Team.  In my time here I have enjoyed the opportunity to work with many community leaders who are passionately devoted to the success of this city," said Knight.  I appreciate the support of the Mayor, City Council, City Manager and all of the other Department Directors and City Leaders I have had the pleasure of working with.  In particular, I am very grateful to the women and men of the Parks, Recreation and Marine Department for all of their hard work, dedication to excellence and all that they do every day for this community.  I am proud to have been able to lead such an awesome team, and as I move on to another new opportunity I know I am leaving the Department well positioned for greater success in the future.”

Ms. Knight’s last day with the City will be February 23. In early February, the City Manager will announce the interim replacement and the process for selecting the next Director of Parks, Recreation and Marine.