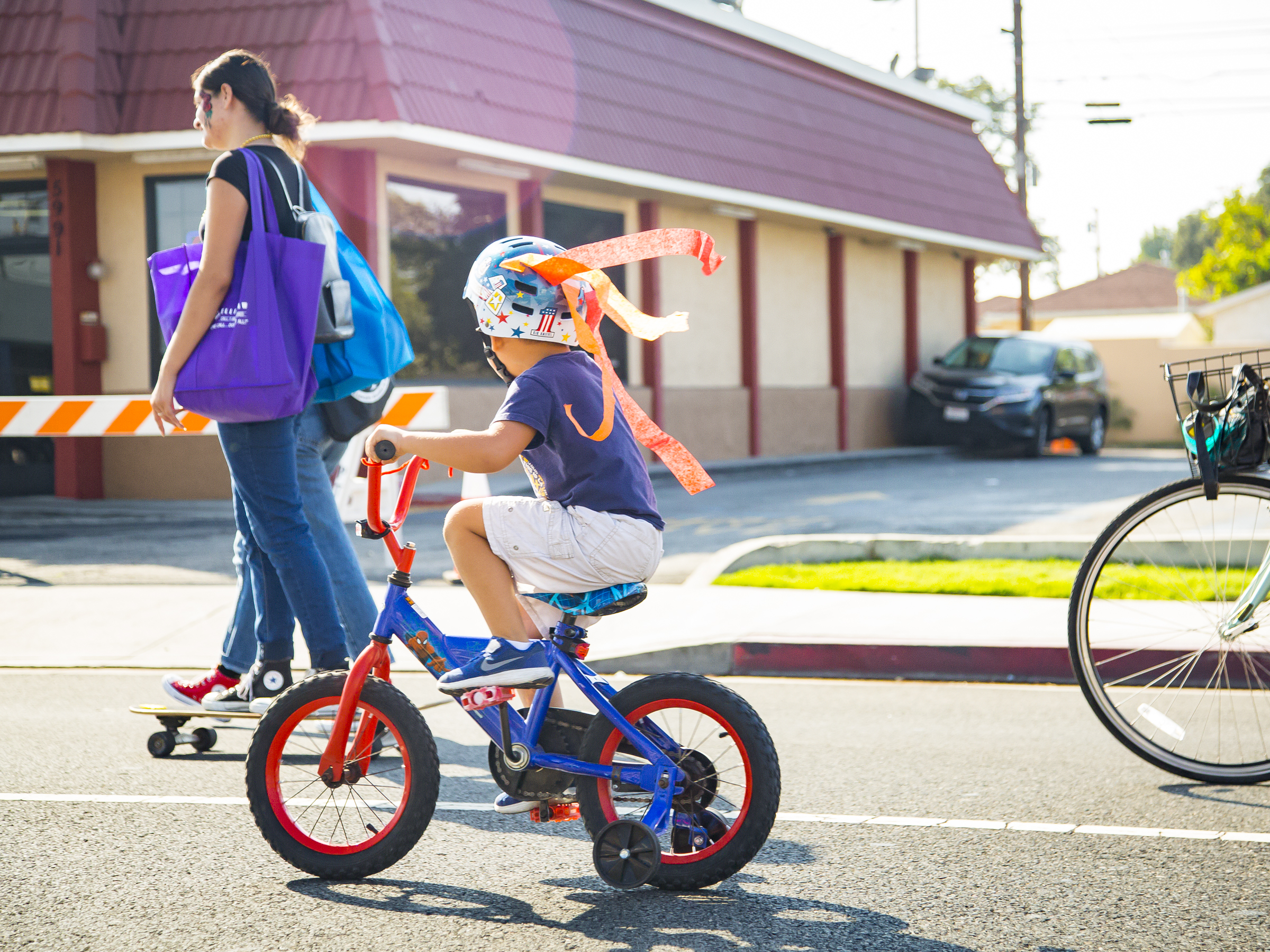 Long Beach’s popular Open Streets event returns this month with Beach Streets Pacific, presented by Los Angeles County Metropolitan Transportation Authority (Metro), with a route stretching from Downtown to Wrigley. The 2.5-mile route travels along Pacific Avenue from 3rd Street to Willow Street and along Willow Street from Pacific Avenue to Magnolia Avenue. Participants will be able to walk, bike, stroll or roll the route from 10 a.m. to 4 p.m. on Saturday, April 27.

“We love expanding bicycle and pedestrian awareness with Beach Streets,” said Mayor Robert Garcia. “Past events have attracted tens of thousands of people to our city, and with every Open Street event, people can explore a neighborhood that they may never have been to.”

The event kicks off at 10 a.m. at Pacific Avenue and 4th Street, with remarks from Mayor Garcia, Vice-Mayor Dee Andrews and representatives from LA Metro. 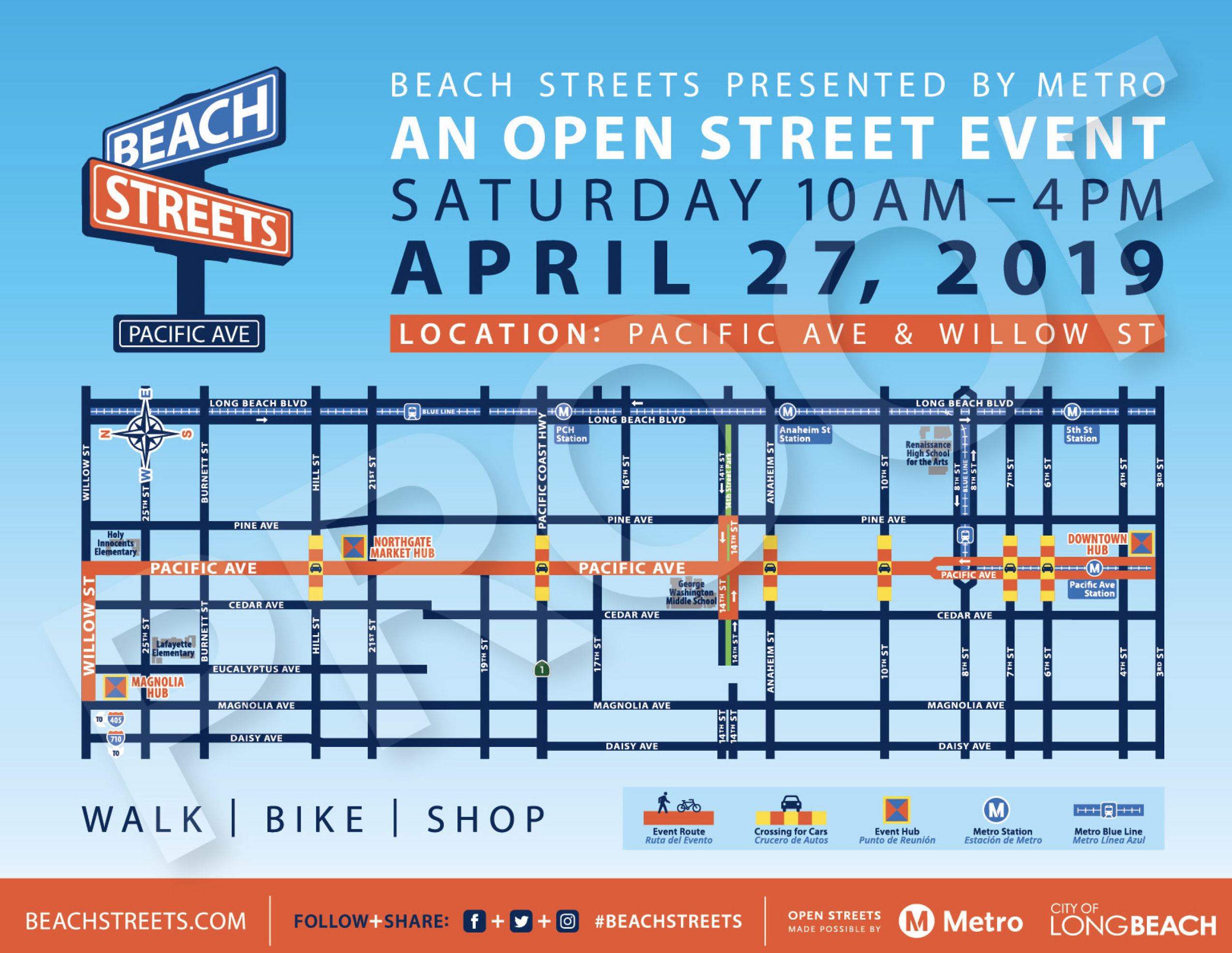 Open Streets events promote the pursuit of innovative strategies to achieve environmental, social, economic and public health goals. By repurposing streets for cyclists, pedestrians and other non-motorized users, cities and residents are encouraged to consider other ways city streets can be used. Beach Streets Pacific is made possible by Metro, which approved funding for the event as part of its Open Streets Grant Program Cycle Three.

“Open Streets feels like heaven for our many pedestrians, walkers, bikers, and skaters,” said L.A. County Supervisor and Metro Board Chair Sheila Kuehl. “Open Streets events allow people to get out of their cars and stroll or cycle farther than they have ever before been able to right in their communities.”